Menu
Home » News » I Don't Know Why Okorocha Hates Me, Ohakim Cries Out

I Don't Know Why Okorocha Hates Me, Ohakim Cries Out 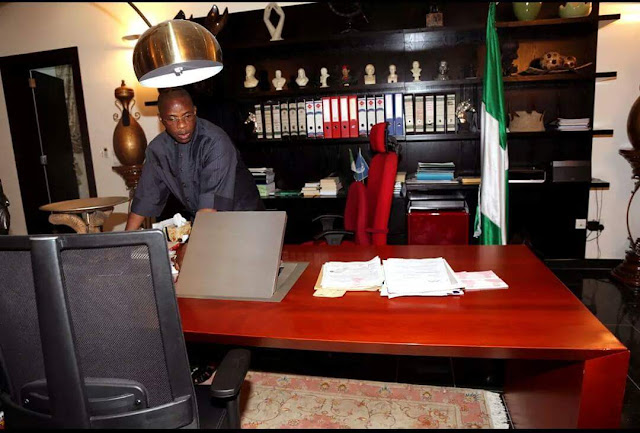 Former Imo State Governor, Dr Ikedi Ohakim who is contesting for 2019 Imo Governorship Election to complete his remaining four years term has raised some issues over what he referred to as bad treatment melted to him by his successor in office, Chief Rochas Okorocha.

Ohakim had in a post made public in his personal facebook page lamented how Okorocha allegedly maltreated him after he handed over to him in 2011.

“Everything he requested for was given to him. I appointed him the Chairman of Imo Education Committee. His brother Inlaw (Obinali) was made a commissioner. Road to his house in the village was tarred. The Government of Imo State even provided funds for the burial of his father. You know he was cashless then. In all these, as pay back for the good things I did for him, he removed my photographs from government house, refused to pay me my entitlement till date, stood on all my constitutionally based benefits and kept obliterating all my achievements in the state. I don’t know why he hates me. He incites, caricatures and peddle lies against me.

To salvage Imo from the decay facing us isn’t the job of a learner neither is it based on sentiments. Imo is not a laboratory where everybody can come and try. To fix Imo it requires proper experience and managerial prowess in both the public and private sector and right now, only one man can offer our people that. You are looking at him”