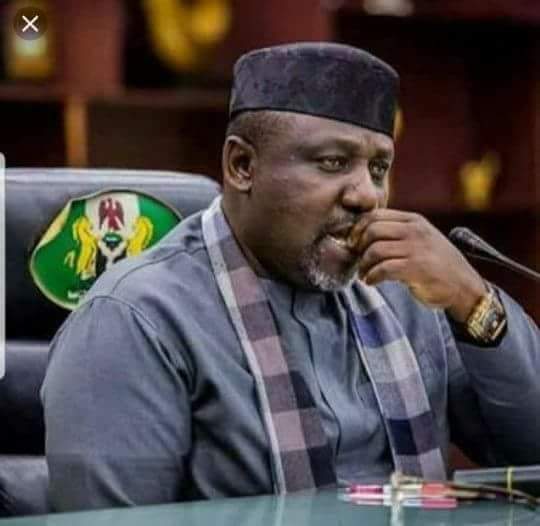 Following the decision of the National Working Committee of the All Progressive Congress, APC, to submit the name of Senator Hope Uzodinma as the automatic candidate of the party for Imo West Senatorial District (Orlu Zone) in the 2019 general election, Imo state governor Rochas Okorocha has rushed to court to obtain an Order barring APC, INEC from accepting or replacing him as winner of the Imo West Senatorial Primaries conducted by Gen Agbabiaka on October 6th, 2019. 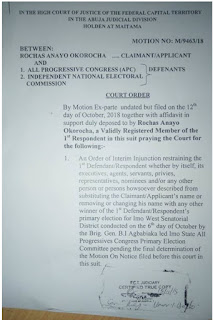 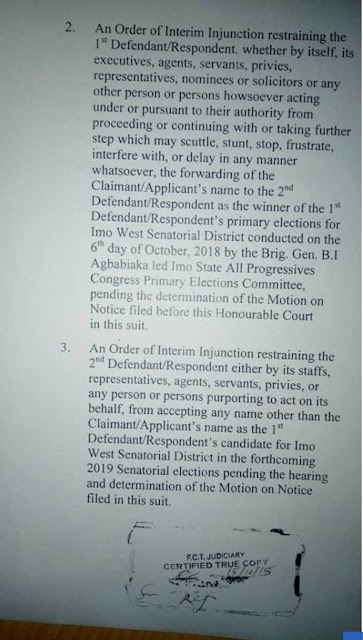 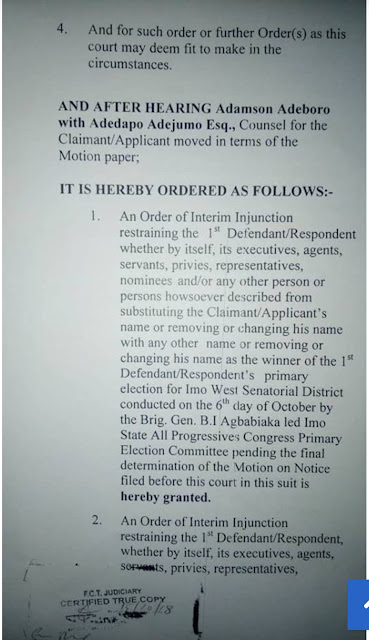 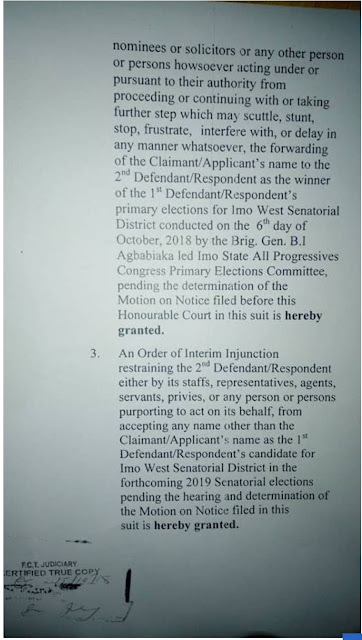 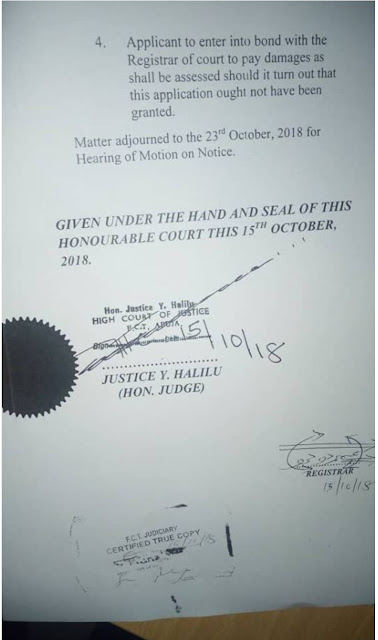