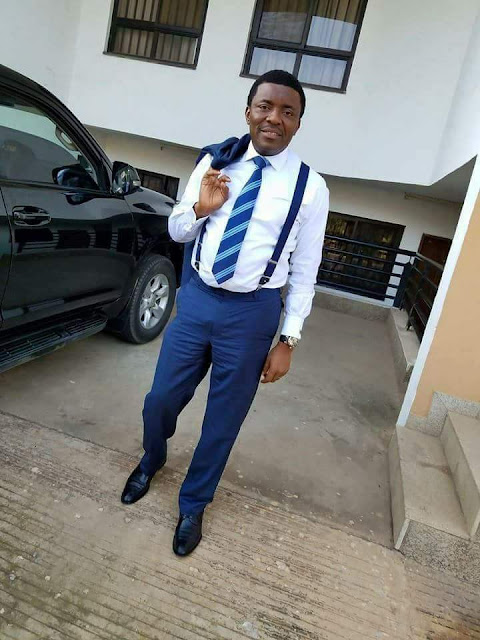 The chairman of the House of Representatives Committee on Healthcare Services, Deacon Chike Okafor has appealed to the federal government and relevant government agencies involved in the negotiations for the release of the Health workers adopted and held captive by the dreaded Boko Haram to quicken action on negotiation process to ensure that the remaining health worker, Alice Loksha is set free.

This follows the ugly news that Saifura Khorsa and Hauwa Liman, two out of the three female health workers kidnapped during a Boko Haram raid on the remote town of Rann, in Borno state, on March 1, 2018 had been executed as threatened by the sect.

Coming at the time when Nigerians and international communities are still mourning the killing of three other aid workers and eight Nigerian soldiers earlier before the abduction of Alice Loksha, Saifura Khorsa and Hauwa Liman.

Two of the kidnapped women, Hauwa Liman and Saifura Khorsa, worked for the International Committee of the Red Cross, while the third, Alice Loksha, worked for the UN children’s agency, UNICEF.

The House of Representatives while condemning the killing of a female aid worker Huawa Mohammed Liman by Islamic State-allied Boko Haram jihadists through a resolution of the House and subsequent to a motion entitled: “The  Tragic Execution of  Voluntary Health Workers, Saifura Khorsa and Hauwa Liman by Boko Haram Sect and the Urgent Need to Rescue the Remaining Health Worker, Alice Loksha in captivity”,  sponsored by Rep. Chike Okafor (APC, Imo), called on the Federal Government as a matter of urgency to commence further negotiation for the safe release of the remaining abductees.

In his lead debate,  Okafor expressed worry that despite the negotiation initiated by the Federal Government for the safe release of the abductees, the Boko Haram sect resorted to the execution of two of their captives.

” The remaining abductee, Alice Loksha, together with Leah Sharibu who was kidnapped in February 19, 2018 alongside dozens of her schoolmates in Dapchi, Yobe State, are still under captivity as the sect threatened to use them as slaves”, Okafor explained.

The lawmakers stressed the need for government to expedite action towards  acquiring advanced technology for intelligence gathering as well as satellite full imagery devices that can help in the fight against terrorism.

The Obowo Imo State born Federal lawmaker urged development partners not to relent in providing aid for victims and IDPs.