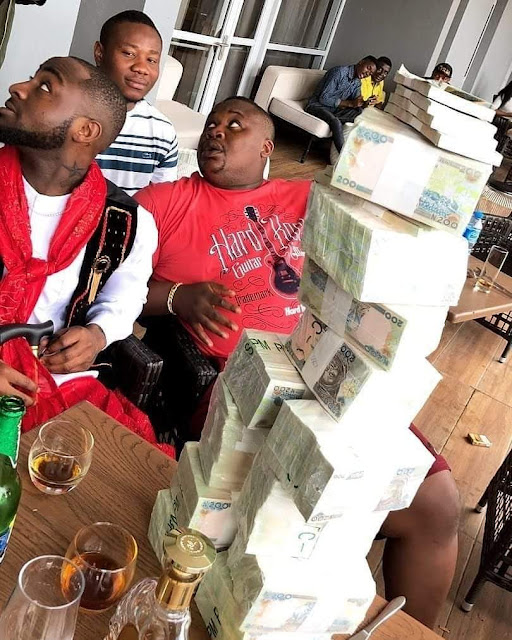 Eleven days to Osun State governorship election slated for September, 22, Afrobeat sensation and iconic music superstar, David Adeleke, popularly called Davido, has decided to change the dynamic of the political campaign of his uncle, Senator Ademola Adeleke, who is the flag bearer of Peoples Democratic Party, PDP.
Davido, who openly declared his support for his uncle, Adeleke, announced on his Instagram handle that he will be attending all the political rallies organised by the PDP.
Said , “Osun this weekend! Imole de 2018 vote Adeleke, make everywhere good!! I will be present at every rally.
The fierce battle for who becomes the next governor in the state is majorly between PDP’s Adeleke;  Gboyega Oyetola of the All Progressives Congress, APC and Sen. Iyiola Omisore of Social Democratic Party, SDP as well as the former Secretary to the State Government and Action Democratic Party (ADP) candidate, Adeoti Olalekan