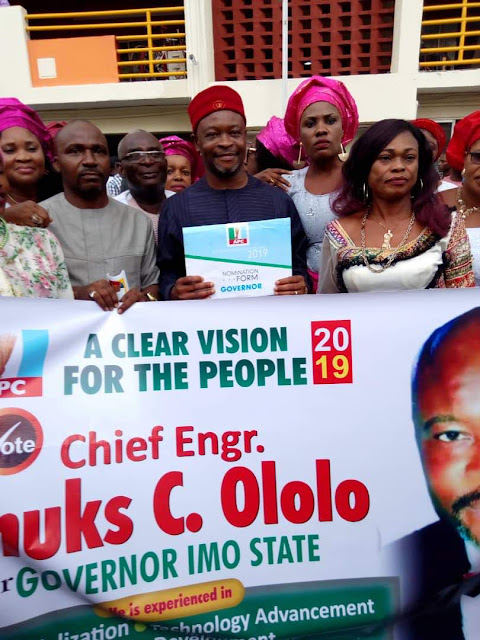 High Chief Engr Chucks Ololo moments ago, boldly joined a growing list of serious guber contenders from Imo State who have picked ticket under the platform of All Progressive Congress.

The courageous action of Chief Ololo who is the husband of Governor Okorocha's younger  sister, Hon. Mrs. Ogechi Ololo, seems to have run contrary to the whims and fancies of the Governor who has already ordained his Chief of Staff, Chief Ugwumba Uche Nwosu as his choice to fly the flag of APC in the upcoming election.

Hon. Chuks Ololo who hails from Egbelu Obuba in Owerri North LGA, Imo State is among other things, banking on his experience as former political appointee of Rescue Mission and also on the so-called Imo Charter of Equity which if patronized by political party as it were might likely favor candidates from Owerri Zone. 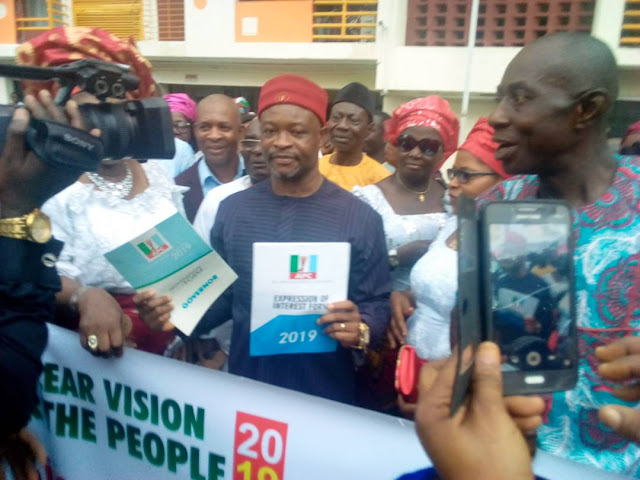 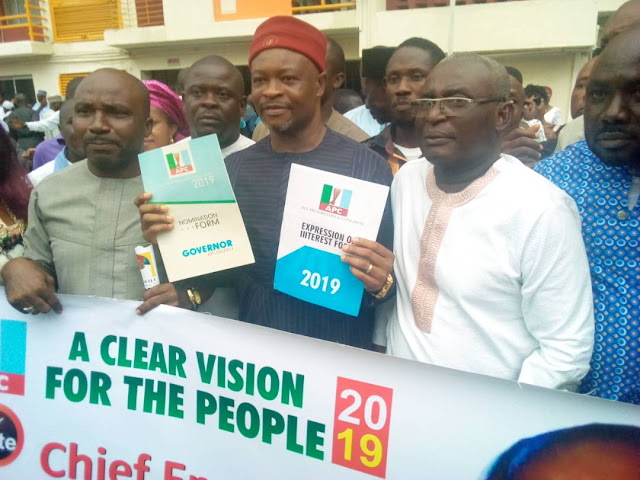 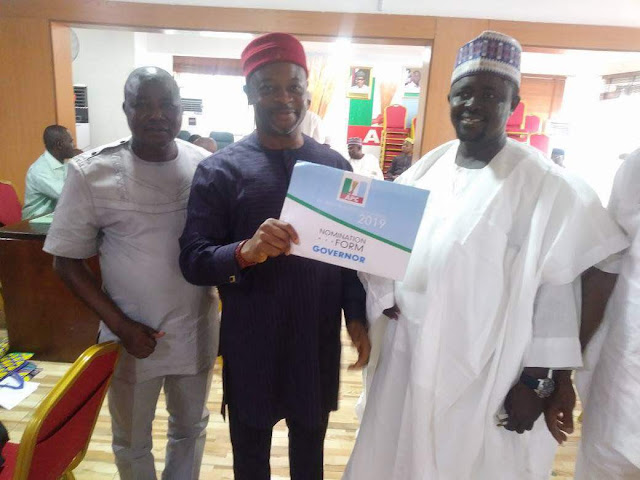 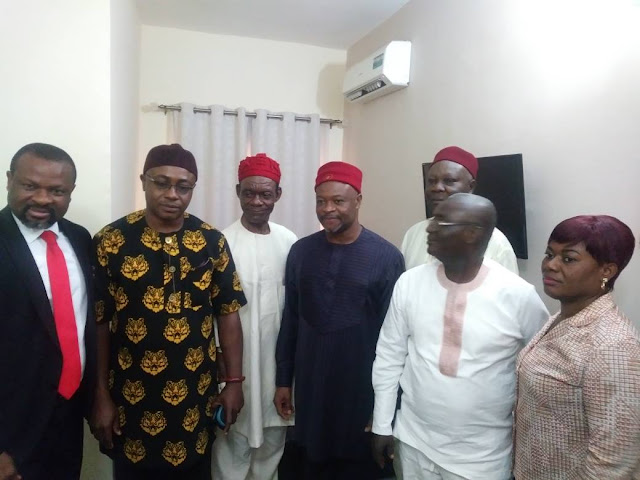