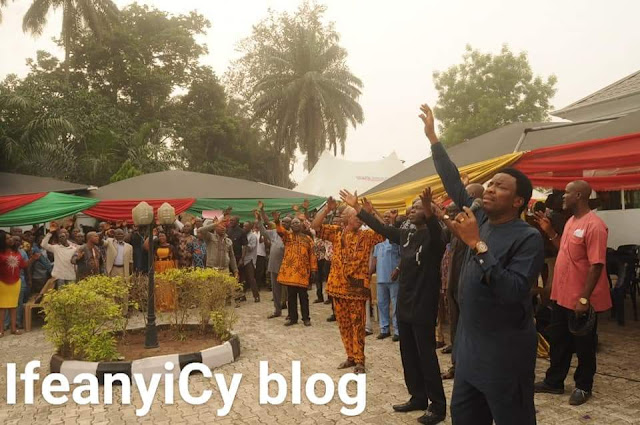 I wish to use this medium to congratulate my brother and constituent, Hon. Chief (Engr.) Mark Uchendu (KSM), Agunaechemba, on his appointment as the Secretary to the Government of Imo State.
While acknowledging every other appointment given to Okigwe sons, I wish to state that the import of these appointments is not lost on us as a People.
As such, on behalf of the Rescue Missionaries in Okigwe Zone, I salute His Excellency, our Governor, Owelle Rochas Okorocha, for his firm support and projection that led to the emergence of Chief Barr. Emma Ibediro (Okigwe North) as the National Organizing Secretary of our Great Party the All progressives Congress at the last National Convention held in Abuja.
This feat and accomplishment could not have been possible without His Excellency's tacit endorsement. 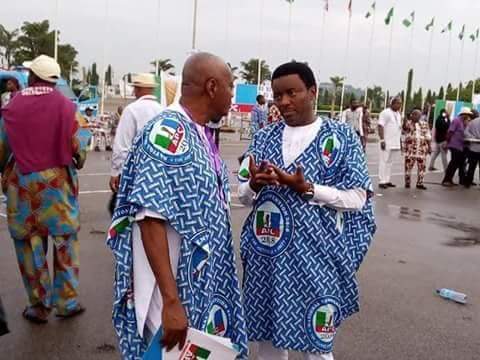 With the recent appointment of Engr. Mark Uchendu, from Okigwe South, it becomes evident that the Governor has successfully groomed and positioned vital political assets in Okigwe zone.
His excellency has given us experienced leaders in Okigwe zone viz: The National Organizing Secretary of APC, Barr. Emma Ibediro was a Local Government Chairman, House of Assembly Service Commissioner and two-time Commissioner for Local Government Affairs, as well as the immediate past Secretary of APC in Imo State.
Delightfully, Engr. Sir Mark Uchendu is of the same hue. He was a Local Government Chairman in Ihitte Uboma, a member of the Imo State House of Assembly for Ihitte Uboma state constituency from 1999 to 2003 and also a Commissioner in the state.
Good managers of men they are, rooted in the grassroot and derived from the people, Ibediro and Uchendu would undoubtedly emerge pivotal to the resounding victory of our party in 2019.And your return on investment,  Your Excellency shall be bountiful in Okigwe zone! 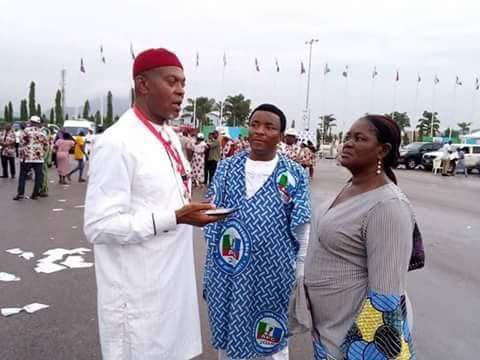 Okigwe Zone Local Governments are few compared to our sister zones of Orlu and Owerri hence, we do not take for granted gestures of this magnitude that tends to project us and give us a pride of place in the affairs of government. These recognitions and appointments repose on us as people of Okigwe Zone the onus of paying His Excellency back in same coin any time the need arises.
As we continue on our march towards a greater Okigwe zone and indeed a greater Imo, our support and loyalty like always, shall remain constant.
Once again, we thank His Excellency,the peoples Governor,  Owelle Rochas Anayo Okorocha (OON), Grand Commander of Free Education and assure him that as a people we shall move in one direction as led by him to move Imo to the state of our collective dreams and aspirations.