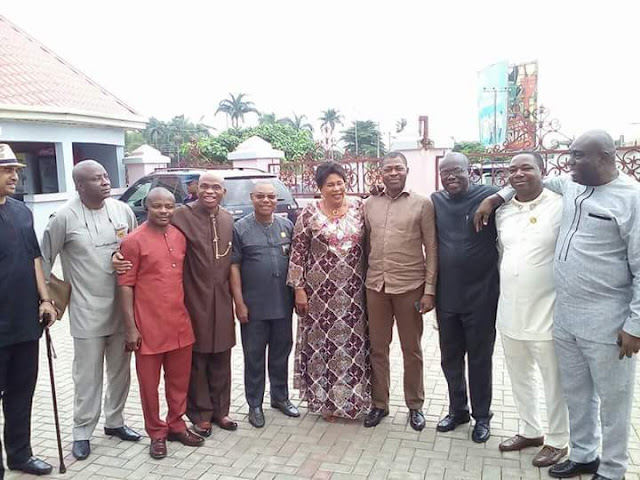 Last minute move made by the leadership of All Progressives Grand Alliance in Imo State for the 27 governorship aspirants to select a consensus candidate among them has failed .

Our correspondent gathered that the meeting which held in Owerri , the state capital, during the week , ended in a deadlock as the party’ s leadership tried in vain to pacify the aspirants to adopt a consensus candidate .

A source told our correspondent that the consensus candidate option was put to a vote and that most of the aspirants voted against it.

The source said that most of the aspirants preferred to slug it out during the primary , which was slated for the first week of October. 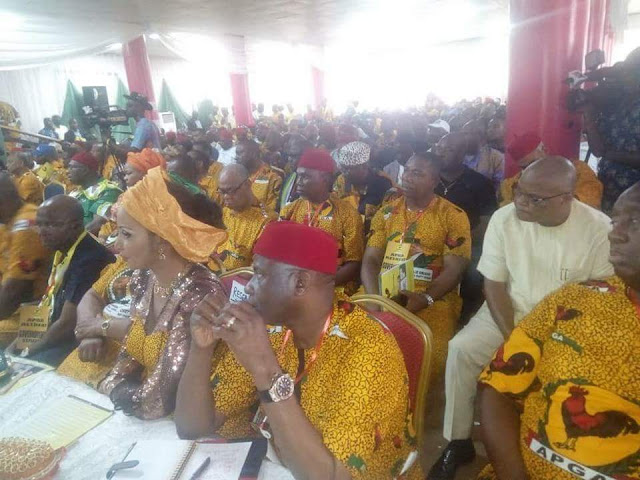 Confirming the development, one of the aspirants , Capt . David Nbamara ( retd .) , in a press conference where he announced his intention to step down for a former governor of the state , Ikedi Ohakim , said the consensus option had failed .

“Most of the aspirants preferred to have primary and they requested for a free and fair process . I have decided to step down for Ohakim . This is in the best interest of APGA and Imo State .”