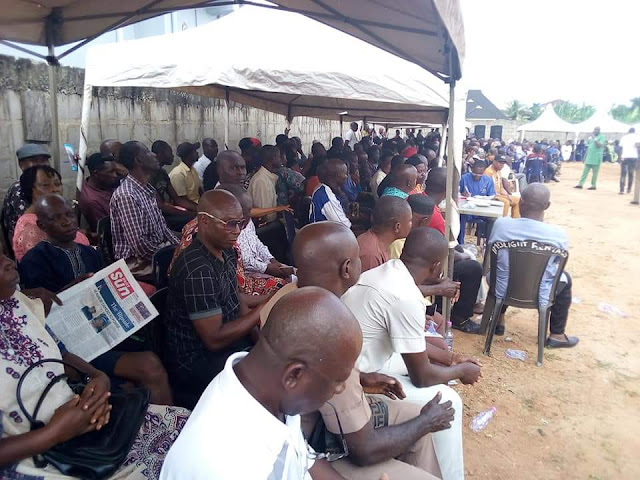 Critical party leaders and stakeholders after brainstorming on the way forward for the party and Owerri zone at large decided to support the aspirantion of Bar Chima Anozie known as Home-Base after fruitful engagements and review of his vision and program for the State as captured in his economic and development blueprints.

Elated Bar Anozie an indigine of Orji-Uratta in Owerri North LGA reeled out his agenda if elected as Governor of Imo State. He also decries the political ill treatment shown to the Owerri people who have sacrificed the most for the state, haven lost lands and valuable property all for the development of our great state IMO.

HOMEBASE promised to set a new pace in governance, by first embarking on completing every viable-abandoned project of past governments before beginning new ventures, noting that government should be a continuous process. 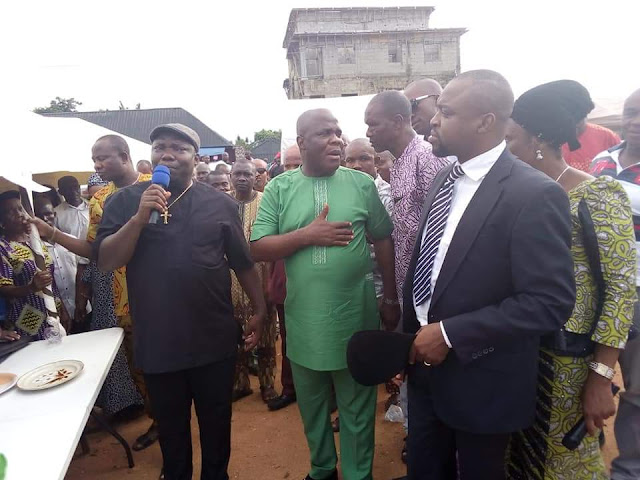 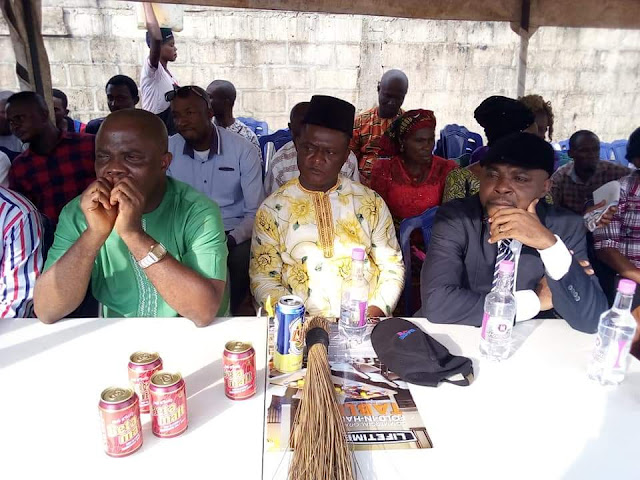 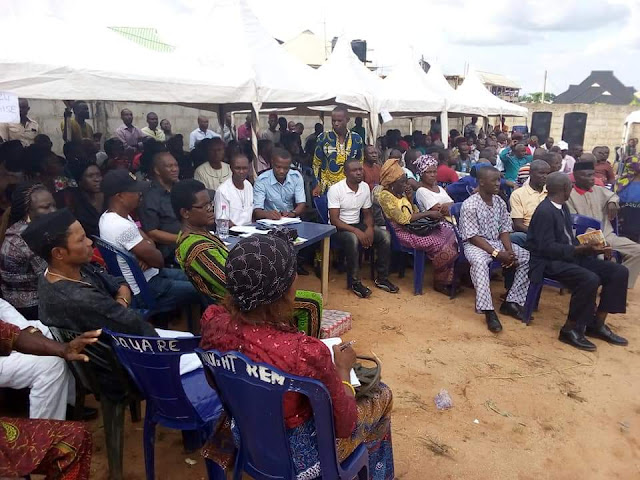 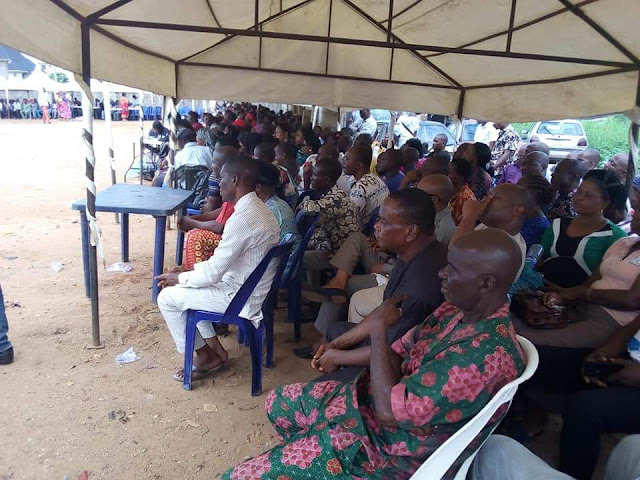 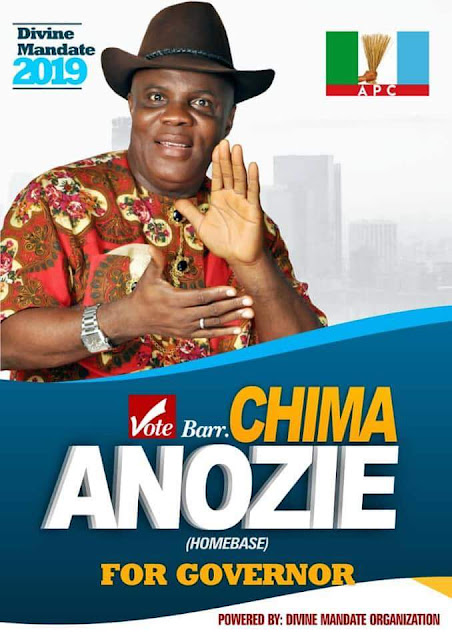