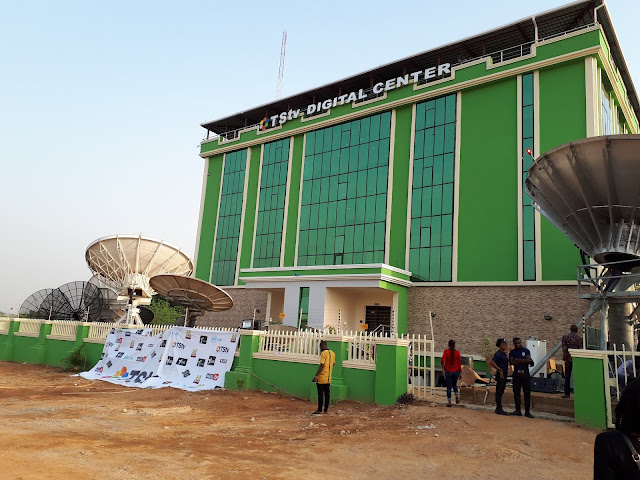 ... offer Nigerians real entertainment with 45 channels in full HD, which would be available for free for one month .

A new cable television firm , Telcomm Satellite TV, has said it has faced severe battle from other operators in the industry for the past 10 months .

The Chief Executive Officer / Managing Director , TStv Africa , Bright Echefu , said in a statement on Wednesday that since it announced the commencement of its operations on November 1, 2017 , the company had been fighting off enemies pitched against it .

While appreciating the concerns and prayers of Nigerians, Echefu acknowledged the power of God in winning the battle and announced the formal commencement of its operations starting from August 20 , 2018 .

He said the fight for survival had affected the company financially and its relationship with subscribers , satellite providers and dealers , adding , “It has not been easy one bit. We were wrestled even down to our satellite providers but our God is ever faithful. ”

“ I sincerely appreciate all your concerns and prayers for our darling TStv. From the date we announced TStv , it has been fight all the way . I doubt if a week passed without us quenching one fire or the other.

We didn’ t anticipate that there would be war . We were also not trained to fight in the arena we were pushed into , ” he said .

Echefu added, “The kind of weapons our enemies would later contend us with showed they had stocked their armoury waiting for a time like now .

We may not have their kind of money , neither their kinds of weapons , ‘connections ’ and network but one thing I sure know we had more than them was a determined spirit and a steadfast God .”

He said the company was able to acquire five units of 35 .5 MHz transponders on Nigcomsat in partnership with Intertel and the Federal Ministry of Communications .

He said the TStv was ready to offer Nigerians real entertainment with 45 channels in full HD, which would be available for free for one month .

“ TStv management in appreciation to everyone has decided that 45 TStv premium HD channels will be available for free for another one month as we don’ t intend to encrypt the channels now . You can use any dish at all , including the ones you are using for other operators to track NigComSat today and let us enjoy premium entertainment together ,” he added.