Menu
Home » Features » Tony Nwulu : What You Should know about the Only Qualified Youth Contesting For 2019 Imo Governorship Election

Tony Nwulu : What You Should know about the Only Qualified Youth Contesting For 2019 Imo Governorship Election 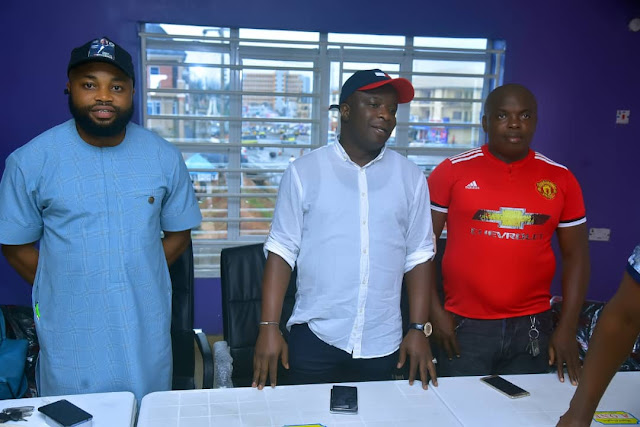 He is from Eziudo, Ezinihitte Mbaise LGA of Imo State, South East Nigeria.

He is a Graduate of Economics from Abia State University, ABSU.

He was a pioneer Country Manager of the First Nokia Center, Nigeria. He is today the Chief Executive Officer, numerous successful Companies, including a Television Station in Abuja.

In 2015, he contested for the Federal House of Representatives under the platform of the Peoples Democratic Party, PDP, and won to represent Lagos State,in the National Assembly.

Tony Chinedu Nwulu is the SPONSOR of the famous "NOT TOO YOUNG TO RUN BILL" which passed through the National Assembly, with a similar passage in the 36 State Houses of Assembly and received President Muhammadu Buhari assent thereby altering the 1999 constitution as amended. 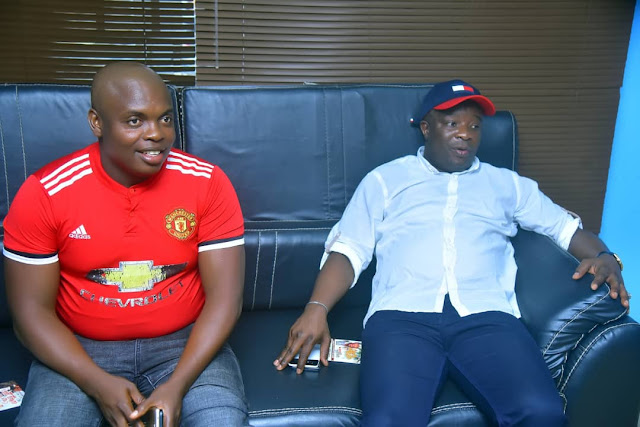 The 39 years old federal lawmaker is married with 3-lovely children.

Today, Tony Nwulu has returned to the Eastern Heartland of Imo State to serve his beloved state . At the floor of the National Assembly, he decamped to the United Progressive Party, UPP, from PDP to enable him serve Ndi-Imo as Governor, come 2019.

Hon Tony Chinedu Nwulu is the candidate of the United Progressive Party, UPP in the forthcoming 2019 general election, contesting for the governorship of Imo State. He has returned home to help rebuild and make Imo State great. Our hope is restored for the clamour for youth in governance.

As the 2019 gubernatorial candidate of the United Progressive Party, UPP, Hon Tony Nwulu has appointed another Imo youth of 33 years old, Mr Kelechi Kingsley Chukwu-Nwaokorie, as his gubernatorial campaign Director General coordinating the activities and affairs of the Mezie-Imo Movement.