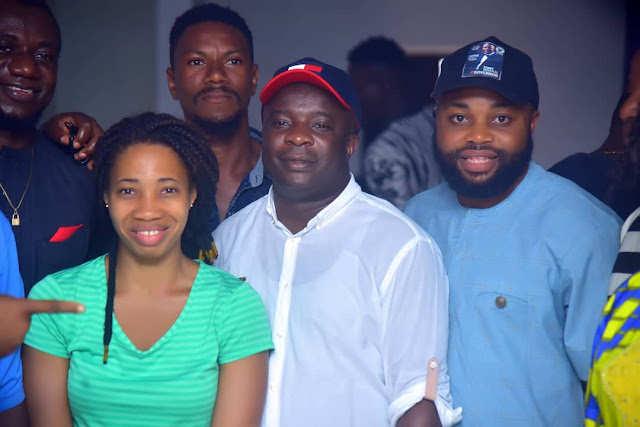 The United Progressive Party ,UPP Imo State gubernatorial aspirant, Hon. Tony Nwulu has revealed plans to leverage on the vast economic opportunities in entertainment  and arts sectors among others to grow the Internal Generated Revenue, IGR of the State and promote talents to compete globally if elected the next Imo Governor come 2019.

Speaking at his campaign office at Wetheral road Owerri, when he received the  Imo State Based Artistes , who were on a courtesy-visit, Nwulu said the creative industry remained a veritable platform to grow the economy, and that his administration would tap into it and use it to positively engage the bulging youths in the State.

The Lawmaker , who thanked the artistes for their visit ,solicited their partnership ,stressing that its unfortunate that a state like Imo with the highest number of Air stars in Nigeria  doesn't understand the revenue and potentials inherent in the entertainment industry, especially in using it to grow the economy and positively develop talents that abound in the country.

Many of the big names in the entertainment industry including Acharaman, Ugo Stevenson , Tom Njemanze ,M Cot, Sonex Oguike, H2o among others too numerious to mention, lauded the progenitor of the popular Not Too Young To Run bill for his preparedness and  commitment to grow the industry. 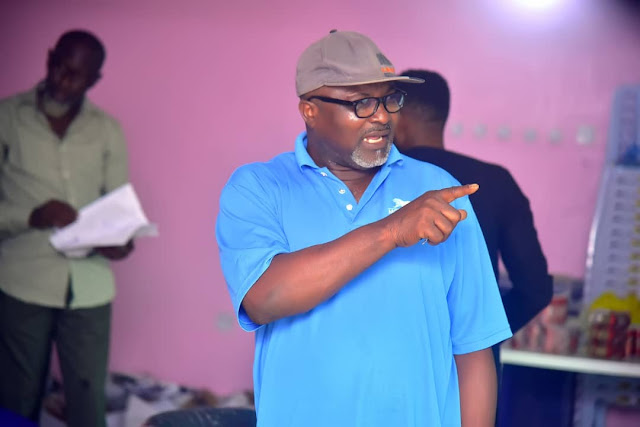 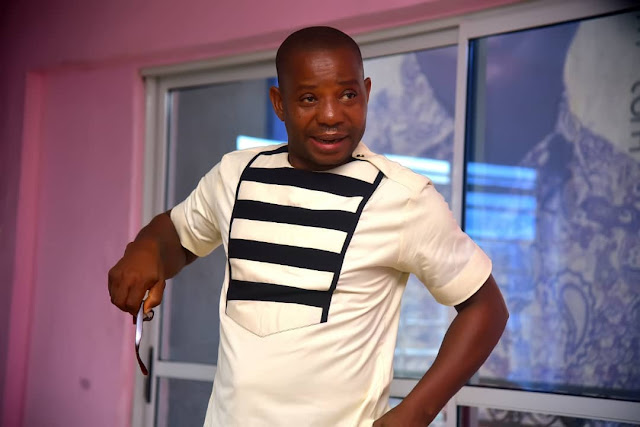 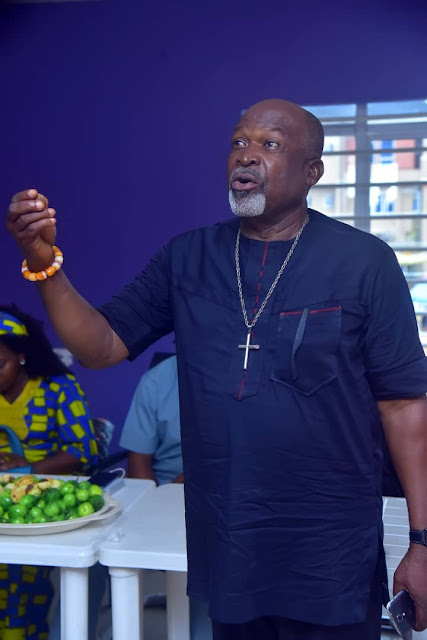