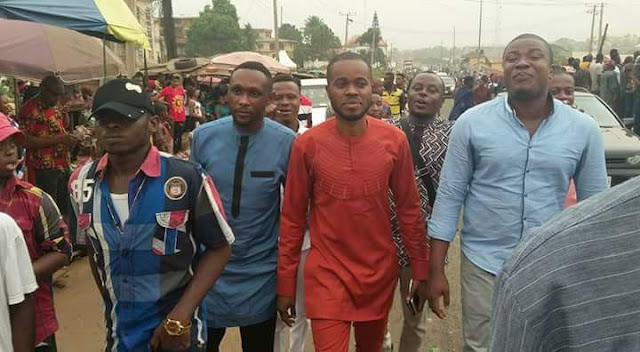 Samuel Okoli known as Senator Sam has purchased the Expression and Nomination of Interest Forms to contest for the Imo State House of Assembly Seat for Okigwe Local Government Area State Constituency. 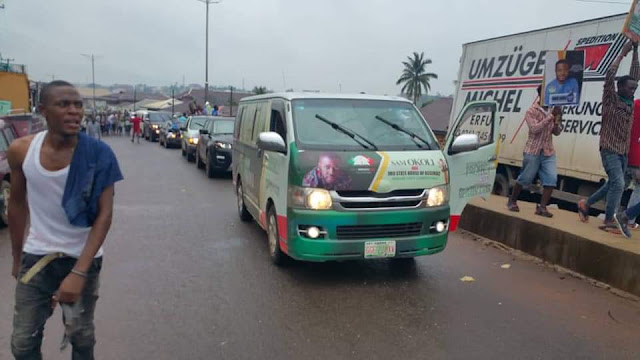 According a short text message made available to Ifeanyicy.com by his Redemption campaign Organization, reads:

"Today, the people's team, the team that cares, the winning team, and truly the Redemption team made bold their determination to deliver to Ndi Okigwe the much expected pragmatic representation.

This is as represented below, as the team was led by the Director General of the Campaign, Ugochukwu Ogujiofor to Owerri to purchase PDP Nomination form and Expression of Interest for the IMHA, Okigwe State Constituency, for and on behalf of the Principal, Sam Okoli. 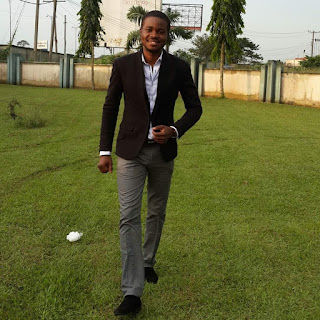 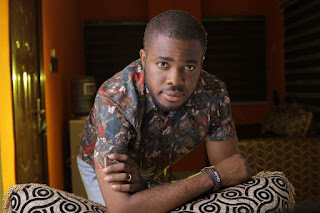 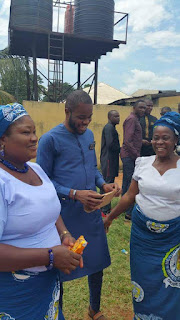 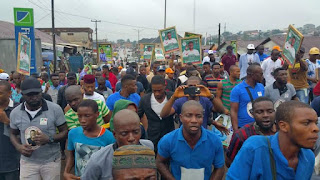 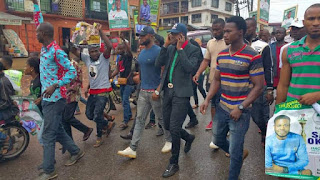 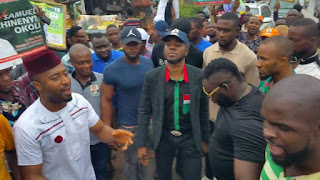 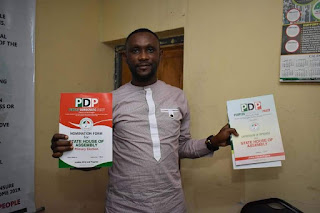 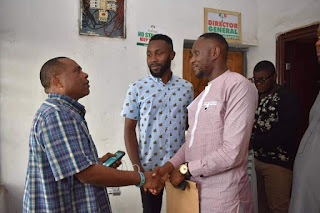 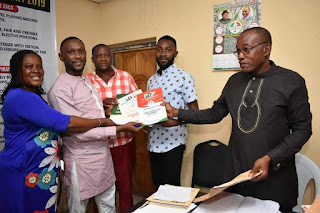