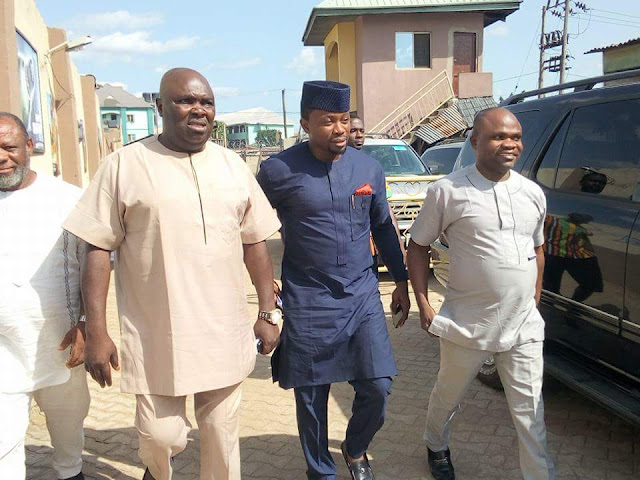 The Imo State Police Command on Monday arraigned a former Commissioner of Commerce and Industry to Governor Rochas Okorocha, Best Mbanaso , in a magistrate ’ s court.

The 11 counts bordered on fraud, stealing and destruction of fuel stations in the state .

Mbanaso was also an ex- Special Adviser on Mayoral Affairs ( Orlu zone ) to Okorocha before he fell out with the governor based on who should become the next governor of the state .

He pleaded not guilty to the 11 counts.

He was alleged to have , between 2012 and 2013 , with intent to defraud , received fuel station materials valued at over N38 m from Olison Enterprises , belonging to Chief Oliver Anopuome , acting on behalf of the Imo State Government .

He was also alleged to have received 33 , 000 litres of diesel , valued at over N 5m , belonging to Olison Enterprises .

The police prosecutor , Caleb Achi , equally accused the ex-commissioner of maliciously destroying a fuel station belonging to one Oliver under the false pretences of acting for the state government . 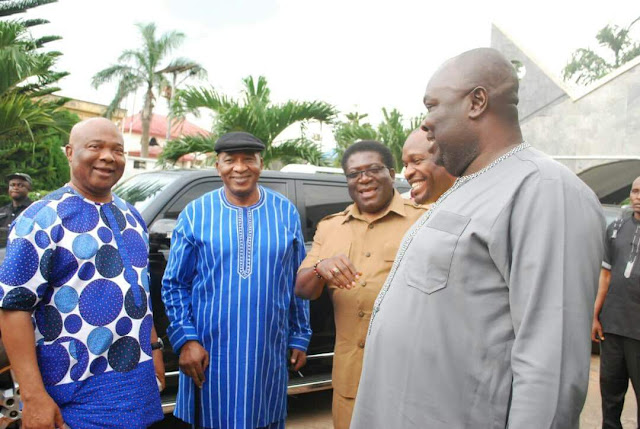 The charges read in part, “That you, Best Mbanaso , conspired with others now at large to steal underground fuel tanks and a GP water tank belonging to Olison Enterprises … .”

The magistrate , Adaugo Nosiri, complained over the manner the charges were prepared .

She also flayed the police for arraigning the accused on charges the magistrate ’ s court lacked jurisdiction over .

The defence counsel , Fintan Ilika , orally sought for bail for his client on liberal terms.

According to the defence lawyer , the charges were “politically orchestrated .”

The magistrate granted bail to the accused on all the charges she had jurisdiction over with one surety who must be a civil servant from grade level 10 .

While adjourning the matter to September 10 , she directed that the files be sent to the Directorate of Public Prosecutions for legal advice.