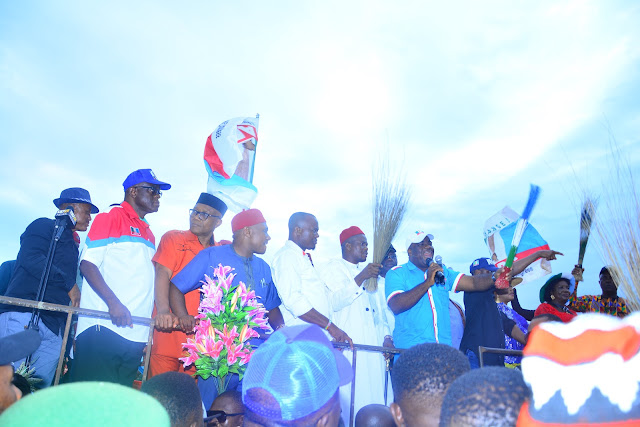 After 13 days of touring the 27 LGAs of the State with messages of progress and prosperity, the Imo State chapter of the All Progressives Congress has concluded its LGA campaign rallies.
The grand finale of the campaign was hosted by the APC family in Ohaji-Egbema, with a mammoth crowd of Party members of the oil producing LGA  turning out enmasse to welcome the Party's campaign train, led by the State Chairman of the Party, Daniel Madueke Nwafor.
The carnival like atmosphere at Egbema Central Field saw thousands of Party supporters, repentant militants, traditional chiefs and grateful youths dance and sing in solidarity with the APC and the governor of the State, His Excellency Owelle Rochas Okorocha whom they credit with showing them the light and making them feel the impact of being an oil producing LGA.
The Chief of Staff to the Imo State Government and foremost governorship aspirant on the Party's platform, Ugwumba Uche Nwosu, who was the special guest of honor at the epochal rally thanked the people of Ohaji-Egbema for their consistent support to the Party and the government of Owelle Rochas Okorocha. He urged them to sustain their support for the Party by voting for the APC in the 25th August LGA election and also during the 2019 general elections. He assured them that he will be visiting again during his own governorship campaign tour.
The Chairman of the Party, Daniel Madueke Nwafor who handed over the Party's flag to the Chairmanship candidate of the Party, Amadi Ebenezer, thanked the people for their massive support to the Party and assured them that the Party will not take their solidarity for granted. The Chairman expressed hope that the APC will win every available seat in the 25th August LGA election and also in the 2019 general elections.
In his words; "the LGA election is a test run of what the 2019 general elections. The mobilization so far has been encouraging and I do not have any doubts that we are going to win the 27 Chairmanship and 645 seats up for election on Saturday. Should this happen, no political Party will have the moral justification to expect to win any seat during the 2019 elections."
In his vote of thanks, the Deputy Chief of Staff (Operations), Uju Kingsley Chima thanked the State leadership of the Party for choosing Ohaji-Egbema as the venue for the grand finale of the rally, he showered praises on the governor of Imo State, His Excellency Owelle Rochas Okorocha for giving youths opportunities in politics and also praised Ugwumba Uche Nwosu for being a good ambassador for youthful leadership by earning the confidence of the people and using opportunities given to him to open doors for fellow youths.
The Chief of Staff, Ugwumba Uche Nwosu was called upon by the Party's Chairman to close the rally with a prayer to God for leading us through the past 13 days across the breadth and length of the State without any record of ugly incident.
The Party in Imo State  thanks the people of Imo State for their support to the Party and urge them to come out in their numbers to cast their votes for the Party on Saturday. 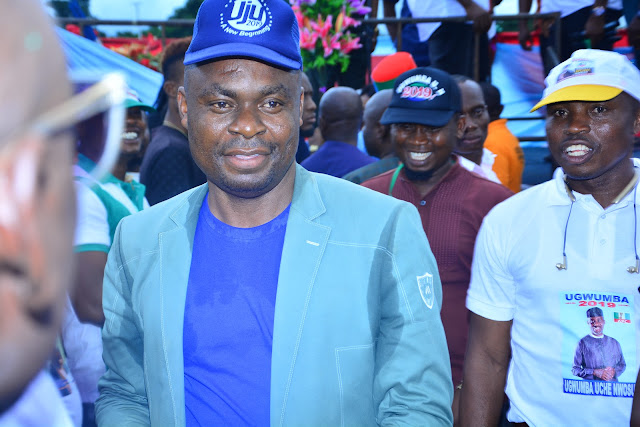 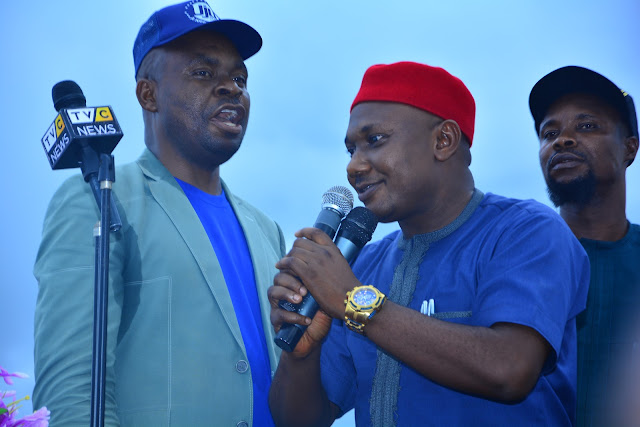 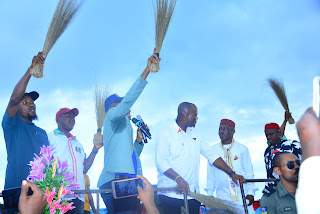 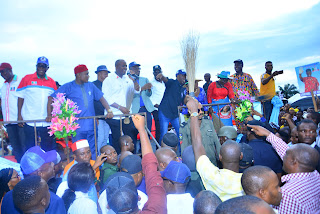 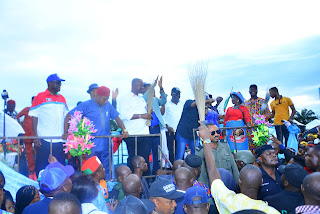 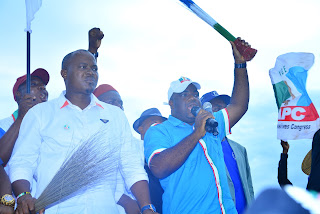 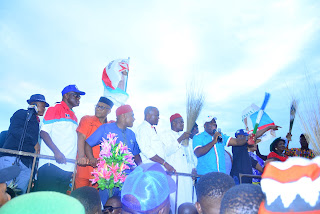 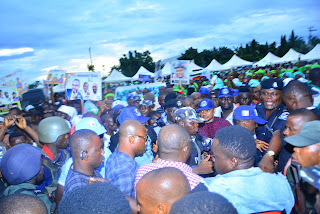