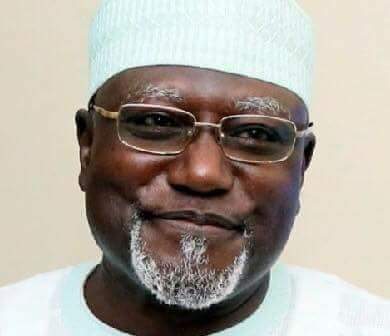 Lawan Daura, the sacked Director-General of the Department of State Services (DSS), has been arrested.

Our source understands that Daura was arrested by a combined team of the Police and the Special Anti-Robbery Squad (SARS) for “breaching national security”.

News of the arrest sparked wild jubilations at the DSS headquarters.

Daura is currently being detained at the SARS headquarters.