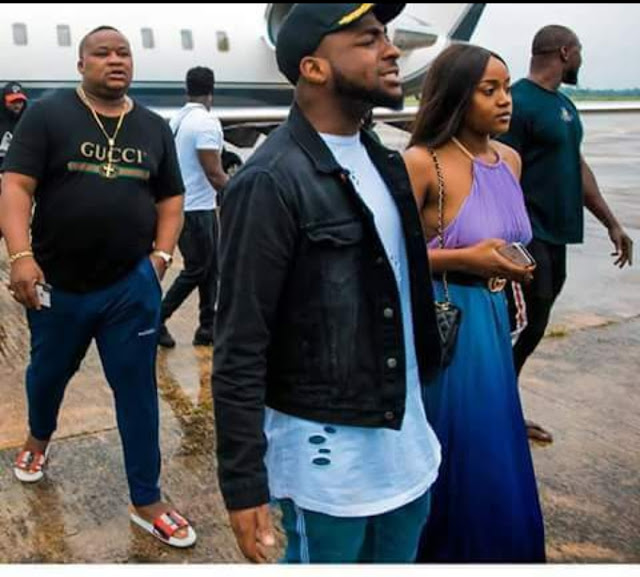 It seems the much awaited traditional wedding of iconic music star and Nigeria export to the world, David Adeleke popularly known as Davido will take place in Owerri, the home State of his lovely angel, Chioma (Miss Assurance) tonight.

Davido from Osun State is to be married to Nkwerre, Imo State born Chioma. In one of his latest music, OBO released a song dedicated to Chioma his wife, titled "Assurance".

Though the world is aware that Davido has publicly engaged Miss Chioma as wife to be, but traditional rights and privileges haven't been consummated.

Therefore, as African music legend and global entertainment sensationist, club traditional wedding is not an over-thought, is the in-tin.

Give it to Igbo girls, they know how to make Davido and his likes go crazy in love and at home with peace!