Menu
Home » News » 'Before I became a Nigerian, I was first Igbo and I am very proud of my roots' - Ohakim

'Before I became a Nigerian, I was first Igbo and I am very proud of my roots' - Ohakim 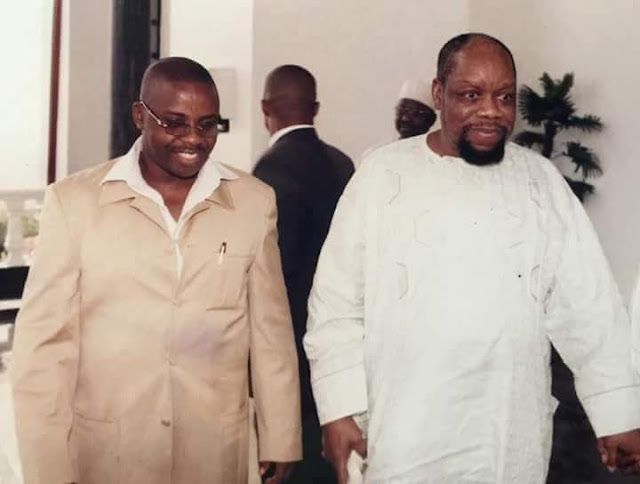 The former governor of Imo State Dr Ikedi Ohakim after his visit to Awka in solidarity to the wife of the late Biafra War Lord and Ikemba Nnewi Chief Chukwuemeka Odumegwu Ojukwu, took to his Facebook handle to talk about his love and passion for the Igbo race and why he remains the best APGA can field in the 2019 General Elections. Hear him;

"The book in the pictures below was given to me by His Excellency the late Chief Christan C. Onoh, former governor of Anambra State (October 1983 – December 1983) and father-in-law to the Great Hero of Ndi Igbo, the Ikemba Nnewi, late General Chief Chukwuemeka Odumegwu Ojukwu. Chief CC Onoh gave me the book during his visit to Imo State Government House in 2007. 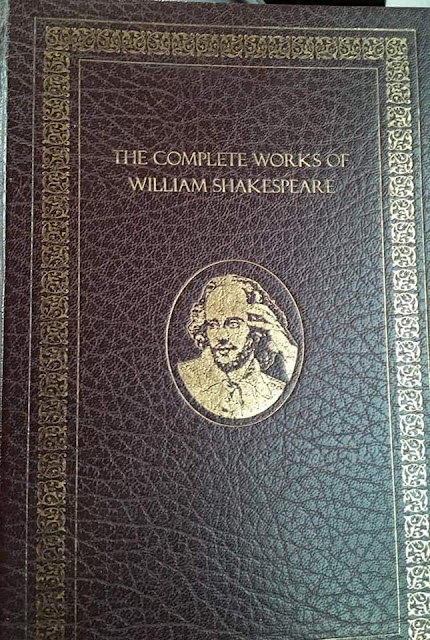 Let me reintroduce myself, I am Ikedi Godson Ohakim and before I became a Nigerian, I was first Igbo and I am very proud of my roots.

In everything I have done and would ever do, the interest of Ndi Igbo always comes first. Those who watched my speech at the 2007 World Igbo Congress in Detroit attest to that burning love for my heritage, our heritage. (watch on https://youtu.be/ghGNUSNKaoI and https://youtu.be/CIfNB6qfyWs)

That has always been why I have always identified with our great leaders such as the late Chief Chinua Achebe who remains one of the greatest writers Africa have ever produced and who made his last public outing before his death to visit Ikedi Ohakim in Imo State, Ikemba Nnewi Chief Chukwuemeka Odumegwu Ojukwu who even attended my father's burial before I was elected governor amongst others too numerous to mention.
One of my greatest passions for entering politics apart from contributing my quota in creating a great Imo State has always been to help restore the glories and strength of Ndi Igbo in Nigeria and beyond.

Once upon a time, Ndi Igbo were the leaders in this country. We were at the top of every facet of the Nigerian economy and headed at almost every government position and that probably was where the jealousy for Ndi Igbo stemmed from and the scramble to suppress us by those who feel threatened by us. Despite all the hurdles, the Igbo spirit stands strong, but we will have a lot of work to do. To overcome the challenges facing the Igbo race isn't the job for the faint hearted and the unprepared. It is a job for the Odumegwu Ojukwus, the Willie Obianos and the Ikedi Ohakims who are bent on giving Ndi Igbo a strong footing to bargain our position in the scheme of things. 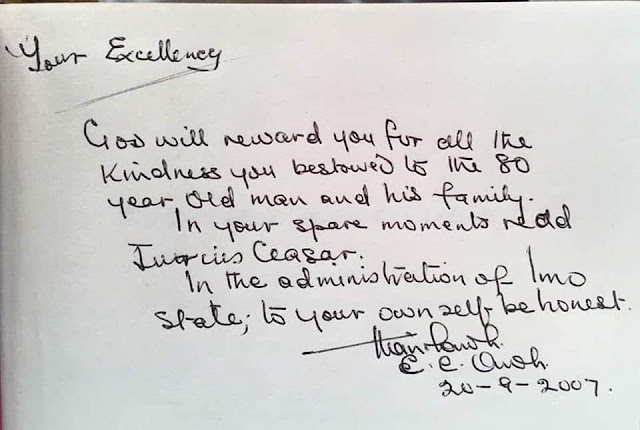 We need people who can get the job of repositioning not just Imo State but the Southeast in positions where they can get the job done and I beat my chest to state that I remain the best for the task of returning Imo State to the path of greatness. You are not sending a learner who will use three to four years in trial and error causing more pain to our people. You are sending an expert backed with years of managerial experience and a burning passion to uplift his people. Let's join hands together and fix Imo. Imo wu nke anyi, ala Igbo wu nke anyi, Nkea Wu Nke Anyi" 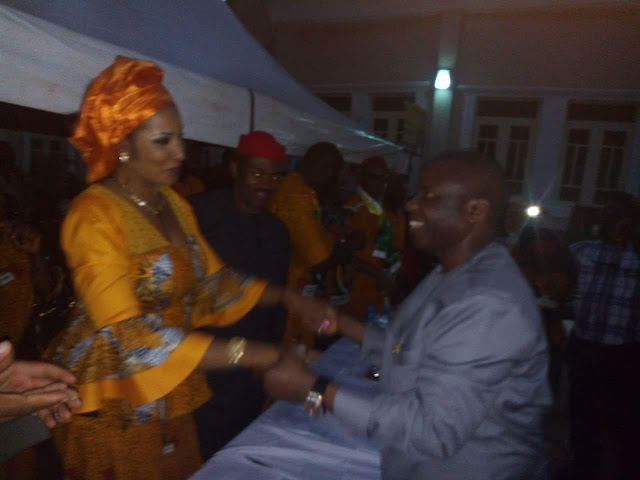 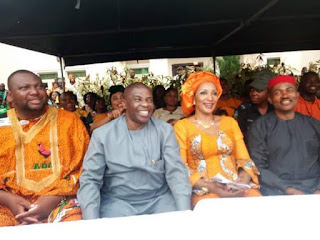 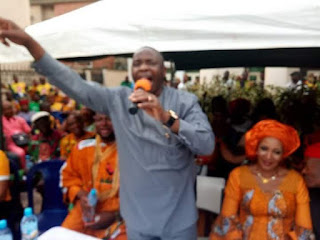