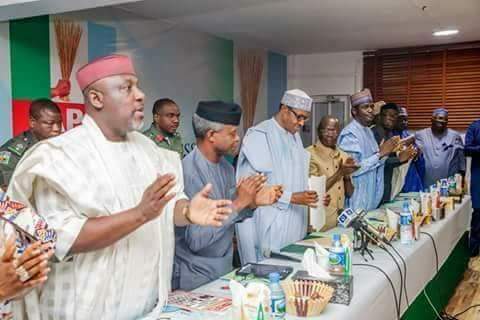 The All Progressive Congress, APC, at their ongoing National Executive Committee, NEC meeting shortlisted prices for various elective positions and date for party primaries as follows.

NOTE:
Primary Elections into all elective offices shall be by direct or indirect elections or by consensus. The need for indirect or direct primaries shall however depend on the peculiarity and need of a given state.
In each case the State Executive Committee shall in consultation with critical stakeholders of the party in a given State identify and forward for the consideration and approval by the National Working Committee for the mode of election to be adopted.