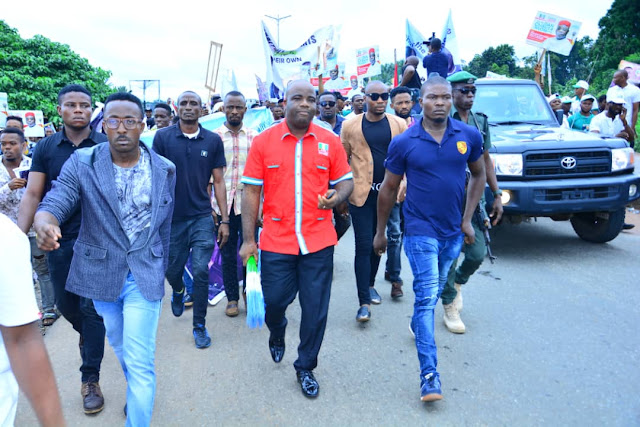 “The journey of a thousand miles must always begin with, just a step…”

Such was the story of Hon. Daniel Nwafor’s humble beginnings and his sudden rise to stardom as the new Imo State Chairman of the All Progressives Congress (APC).
This humble but great man was born into the family of Chief Dr. Martin Nwafor in Umuokparafor, Umunoha, Mbaitoli Local Government Area, Imo State in 1982.

EDUCATIONAL HISTORY
Hon. Nwafor started his educational pursuit at the Alvan Ikoku Staff Primary School, Owerri, Imo State in 1986 and had his secondary education at the Marist Brothers Juniorate, Uturu, in Isiukwuato LGA, Abia State.
He thereafter graduated from the famous University of Port-Harcourt in 2005, where he obtained his Bachelor of Science (B.Sc) degree in Biochemistry in flying colours.

WORK EXPERIENCES
As an intelligent and resourceful fresh graduate, Hon. Daniel Nwafor was offered several job opportunities in various companies in Lagos State immediately after graduation from the university in 2005.
For the fact that he could not share himself into multiple units, he ended up  serving them one after another and today he is grateful to Future Unity Glanville Pensions (FUG Pensions), Victoria Island; Stanqueen Investments Ltd, Ikeja; and Episode Interiors, Falomo, Ikoyi, Lagos for providing him workplace opportunities where he acquired superlative administrative skills alongside demonstrable expertise in insurance, marketing and real estate development. 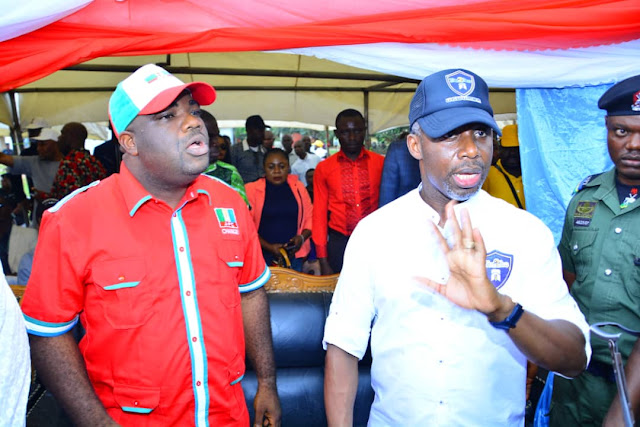 POLITICAL CAREER
In defense of students’ rights and in pursuit of a just and equitable society for all, Hon. Nwafor got involved in what he did not know was politics during his early school days.
At the University of Port Harcourt, this leadership trait continued and he was appointed the Coordinator of the Pan African Youth Movement (PAYM), one of the foremost students’ rights groups.
He also participated actively in students’ unionism and was a member of the National Association of Nigerian Students (NANS). 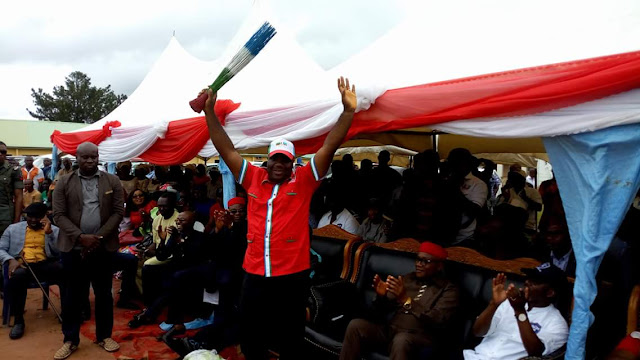 To the glory of God, the risks he took by abandoning his jobs in Lagos paid off when he was appointed the Personal Assistant to the Deputy Chief of Staff (Operations), Ugwumba Uche Nwosu at the inception of the Rescue Mission Government in 2011.
Since then, he has been appointed into several other political positions, including: Special Assistant (Administration) to the Hon. Commissioner of Lands, Survey and Urban Planning; and Special Assistant (Administration) to the Chief of Staff, Imo State Government of Nigeria. 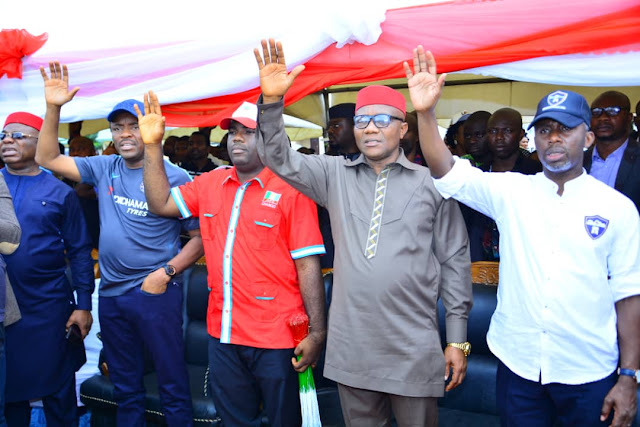 Currently, Hon. Daniel Nwafor is the State Chairman of the All Progressives Congress (APC) after a peaceful but keenly contested State Congress, held in Imo State recently.
He is a devout Catholic and enjoys a good marriage, blessed with children.

TO GOD BE ALL THE GLORY! 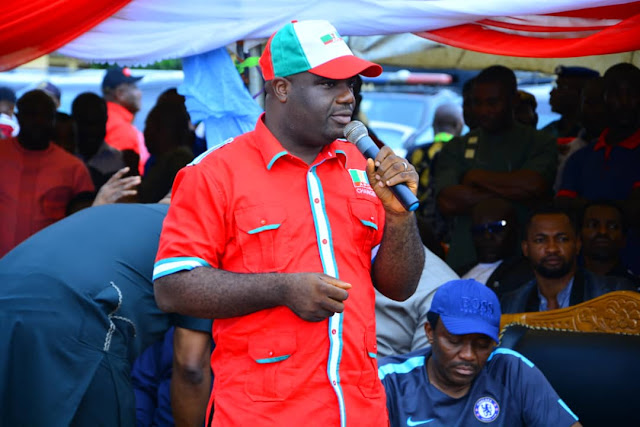 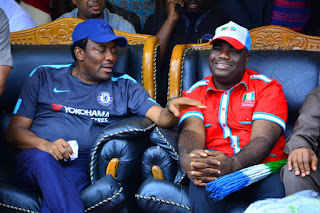 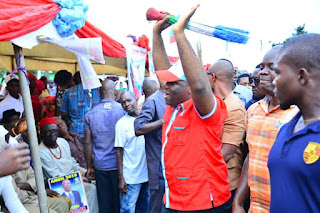 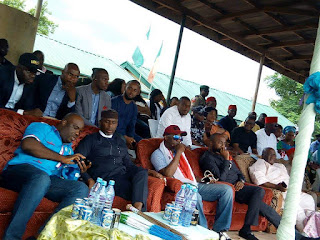 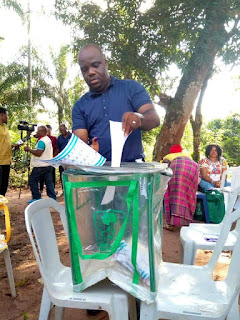