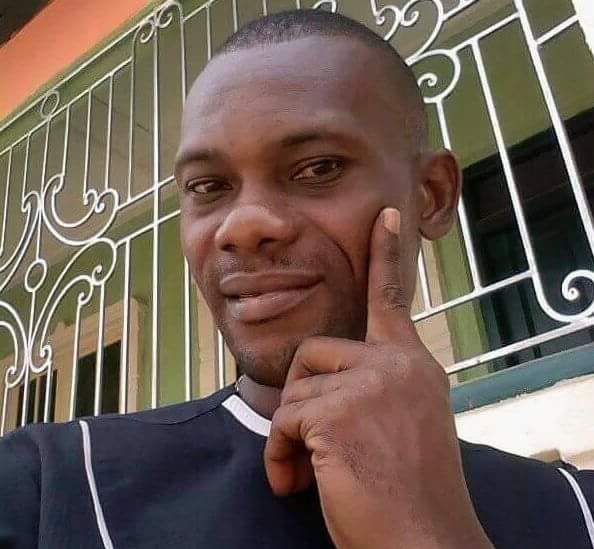 Gunmen suspected to be armed robbers have shot and murdered one of the youth leaders of the People’s Democratic Party in Imo state, Mr Chidi Eburuaja.

Eburuaja, until his death was the PDP youth leader in Owerre Nkworji, the political ward of the  House Of Representatives Committee Chairman on Banking and Currency, Jones Onyereri.

His kinsman, Emeka Njoku, who confirmed his death, said the victim had driven to a nearby pharmacy when he was waylaid by the gunmen.

The source said, “Three armed men who were dressed in police uniform stormed a bar at about 8.45 pm.

“They were trying to snatch a vehicle from the victim but they could not succeed and they shot him.

“He was first taken to Joint Hospital, Amaigbo, but was later transferred to UNTH Enugu where he died this morning (Saturday).”