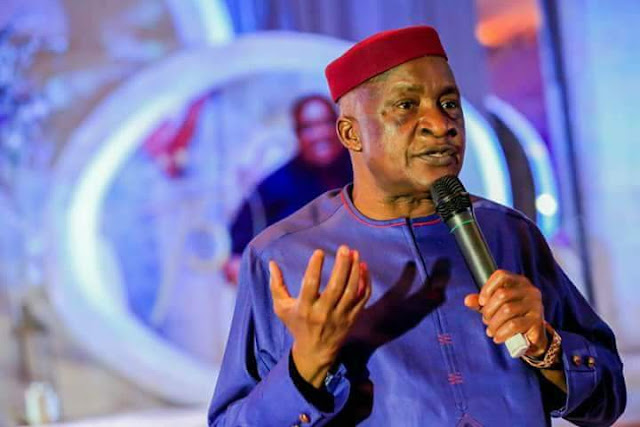 A former Governor of Imo State, Chief Achike Udenwa has made it clear that it would be a slap on the face of Imo people for the incumbent Governor, Owelle Rochas Okorocha to be allowed to foist his son-in-law and Chief of Staff, Government House, Owerri, Chief Uche Nwosu as Governor of Imo State come 2019.

Speaking in an interview, the Amaifeke Orlu born trained Accountant said that while he is not against Nwosu because of his age, he is certain that the youthful politician posses no experience to rule a State like Imo State.

Udenwa questioned Uche Nwosu’s political and academic experience to be forced on Imo people to run the State.

The former Minister, who is a chieftain of the Peoples Democratic Party, PDP maintained that governing a State like Imo State is not an easy task, and therefore requires an experienced hand both in office management and political matters. 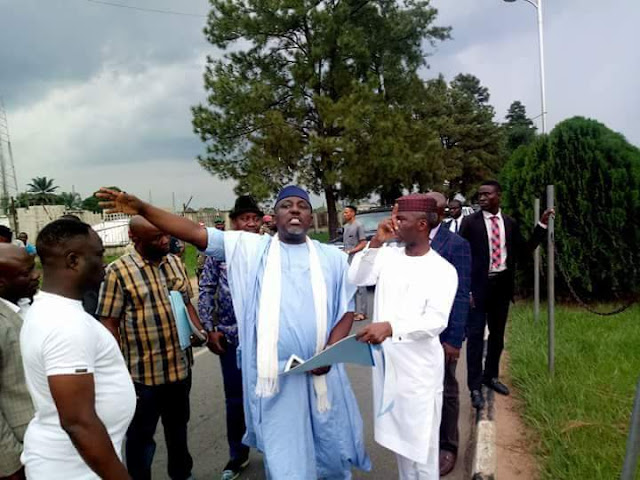 “Governor Okorocha is insisting that his son in-law would take over from him. But I would not be worried if the young man was an experienced person, but the man has never worked before in his life outside serving his father in-law in Government” Udenwa hinted.

The Ex-Governor went on “I have nothing against his age, anybody of his age who has experience, intelligence and background can become Governor. But not this one that has nothing to show”.

The former Governor challenges Okorocha “If Okorocha thinks that his son in-law is qualified to be Governor of Imo State, let him publish his CV in the media let us see”
Posted by IfeanyiCy Njoku
Labels: News