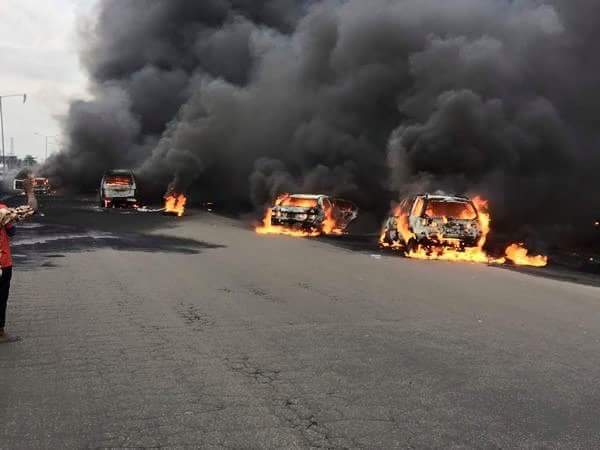 Yesterday , Thursday , 28th June , 2018 ; invariably became ' a Black Thursday ' for many Lagosians and Nigerians  as the state was greeted with another national tragedy ; as over 50 vechicles and their commuters were engulfed in a tragic road fire outbreak at the Otedola Bridge along Lagos-Ibadan Expressway road .

An ugly incident which its horrific videos , and pictures of the accident scene went viral in the cyberspace ; eliciting myraids of  condemnations against the government by well-  meaning Nigerians both home and abroad !

While Lagos state government had claimed that the accident caused by a fuel tanker which fell and spilled its content on the road , igniting a fire outbreak claimed nine (9) lives ; with four (4) injured and 54 vechicles competely burnt .

TheAbba4thforce.com Senior Correspondent , Emmanuel Chibuike , informed that no less than 30 persons were burnt beyond recognition with over 50 vechicles torched in the fuel tanker explosion .

Ever since the ugly incident , many Nigerians have blamed the Executive Arm of the  government and the National Assembly for the suspension of work on the Lagos-Ibadan Expressway which was a contributory factor to last Thursday road tragic inferno . 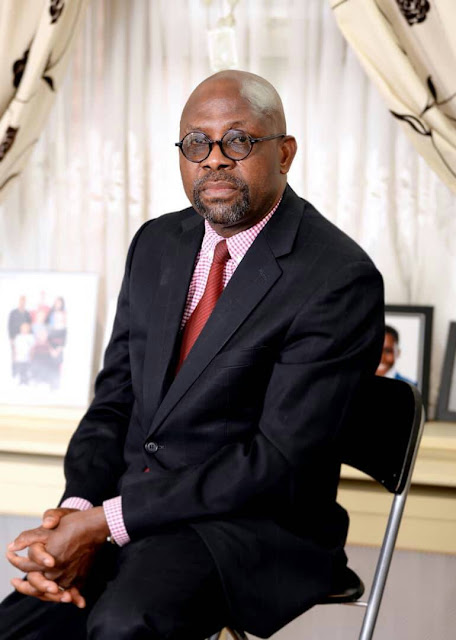 Meanhile , a frontline governorship hopeful in Imo State under MAJA Party ; an International Constitution lawyer ; an Industrialist,  and Human Rights Advocate , Chief (Barr) Aloysius Osundu Osuji , had condoled the families of the accident victims while faulting the Federal government for the abandonment of the said Lagos-Ibadan Expressway project by the contractors involving a whooping contract deal of N8.94bn - Reynolds Construction Company Ltd and Julius Berger Nigeria PLC , TheAbba4thforce.com gathered .

Aloysius Osuji , Esq, described the road abandonment as a clear case of negligence , stressing that the government's action or  inaction was unpardonable in view of the number of lives being lost to auto crashes on the same road , more so , the recent heart breaking fire outbreak.

Osuji , while sharing his deep concerns with newsmen who ambushed him at the Murtala Muhmmed International  Airport in Lagos ; opined that it was a shame that  the federal government could not adequately fund the major project it was executing in the South West despite having a South Westener as a Vice President .

The articulate and outspoken lawyer further pointed out that the Lagos-Ibadan Expressway served the whole country and not just the South-  West region , adding that the government ought to show concern for the number of lives being lost to auto crashes on the same road on daily basis ,   he maintained . 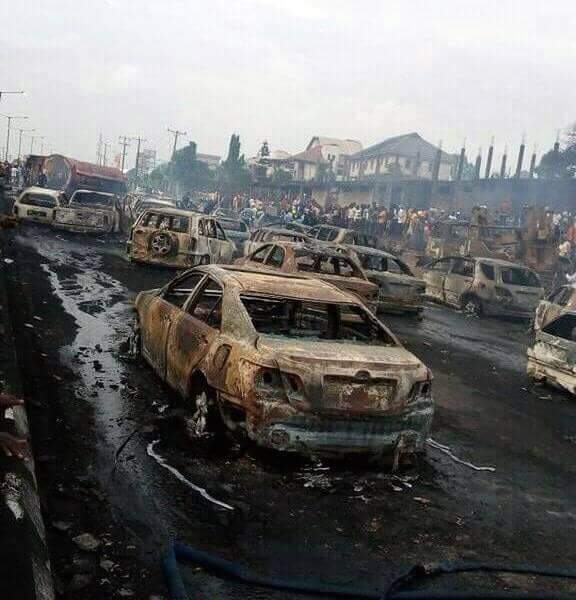 He therefore , challenged the Lagos State House of Assembly to  immediately take proactive steps by enacting Safety Laws that regulate the activities of Tanker Drivers on major roads within Lagos Metropolitan . 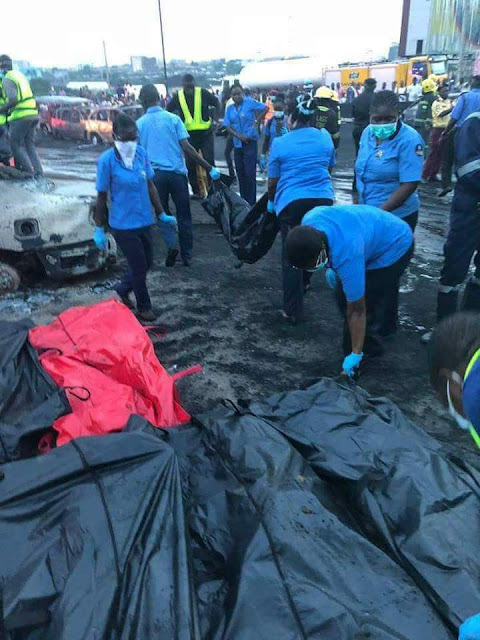