Imo 2019: 'My Ambition Will Not Be Sacrificed for APC Party Structure' - - Says Uche Nwosu 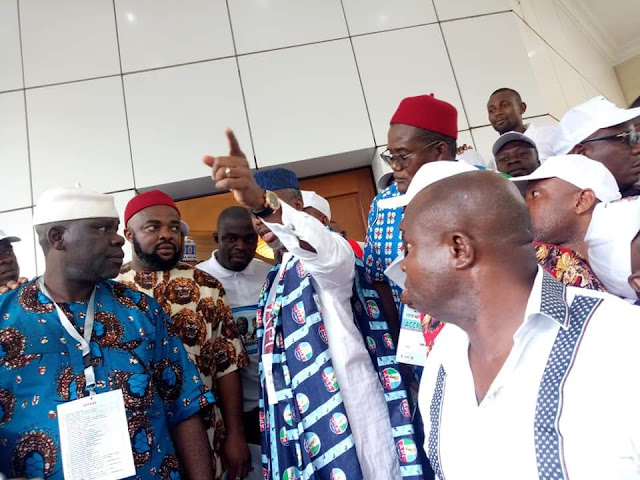 Chief of Staff to the Imo State governor, Ugwumba Uche Nwosu, has dismissed as unfounded and baseless, insinuations that his governorship ambition has been sacrificed in exchange for Governor Rochas Okorocha to regain the All Progressives Congress (APC) structure in the state.

Nwosu who briefed journalists shortly after his return from Abuja where he attended the APC Convention, said that the chances of actualizing his governorship ambition in 2019 are even brighter now than ever before.

He noted that with the emergence of a strong and unbiased leadership in the APC led by the former Edo state governor, Adams Oshiomole, internal democracy will be restored in the party and the will of the people will prevail.

According to him, “those peddling the rumour that the Governor, Owelle Rochas Okorochahas exchanged my ambition for the party structure are only jittery. In fact my chances under this new leadership of our party are brighter because those that had perfected plans on how to compromise and manipulate the primaries like they did with the APC Congresses are no more, we now have a crop of leaders that will certainly abide by the ideals and core values of our great party”. 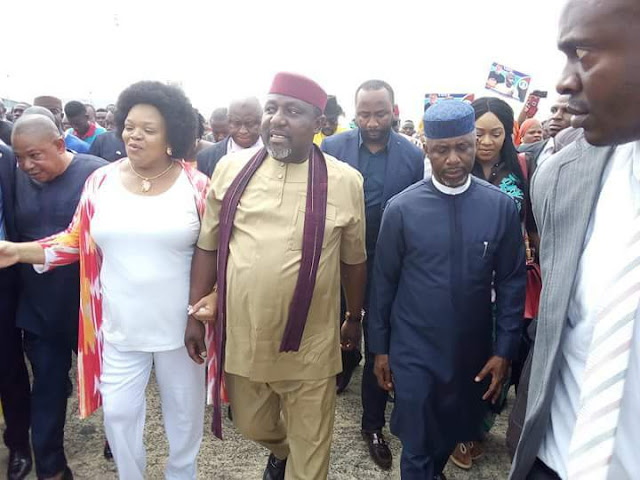 Nwosu added further that, “my ambition is divine and no man can alter it. Owelle Rochas Okorocha is only committed to producing a successor who will continue the good work from where he will stop. What is paramount in our mind now is to galvanize our party and reconcile those that are nursing various grouses and position for victory in 2019 and not wasting energy on baseless issues.

"Rather than engage in falsehood and campaign of calumny, members of the group that ganged up against the governor should apologize and return to the party and work with Owelle Rochas Okorocha to move our party forward".

The Chief of Staff meanwhile described the emergence of Oshiomole as the National Chairman as a good omen and the best that could happen to the party at this period, while commending President Muhammadu Buhari for ensuring that democratic tenets and the extant values of the party were brought to play during the just concluded Convention.

He said, “let me also commend President Buhari, the National leader of our great party, Asiwaju Bola Tinubu, the Progressive Governors’ Forum led by Owelle Rochas Okorocha and the Chairman and members of the Convention Committee for their sacrifices in the conduct of our National Convention that has made our party the envy of the opposition parties”.