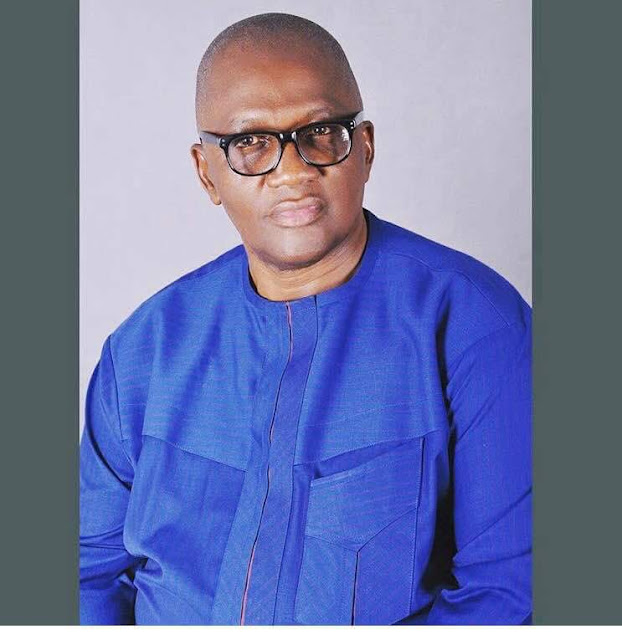 Prior to the advent of next political season across the Nation, with Imo as a case study, a political stalwart of the All Progressive Congress, APC from Ikeduru LGA, Sir Henry Igbokwe has admonished politicians to be transparent in their dealings, by allowing the masses choice to prevail.

Mr Igbokwe who bared his mind to Ifeanyicy.com in Owerri, the State capital yesterday said, "part of the major problems bedevilling our present politics is sychophancy and imposition of candidates".

Coming down to his immediate constituency, (Ikeduru), he charged one of the top political Leader from Ikeduru, Prince Charles Amadi popularly known as Charlvon to thread with caution and align with the people's choice, other than imposing aspirants on the electorates.

Igbokwe stated that the scheming of the Prince Amadi to foist "his desired man" on the people of Ikeduru is uncalled for, and will be resisted with their last drop of blood.

Adding that, a good leader should always seek the people's consent, and work with his people for the overall interest of Ikeduru people.

Mr Igbokwe further added that APC won't afford to lose the upcoming elections in Ikeduru just because of "one man's desires" of forcing an individual on them, especially when the individual is yet to be reckoned with his people.

Reaffirming his determination in ensuring that the right persons emerge victorious, Igbokwe warned that whoever that will occupy the Assembly seat and LGA chairmanship must possess the requisite qualifications, and with the people's mandate.
Posted by IfeanyiCy Njoku
Labels: Politics