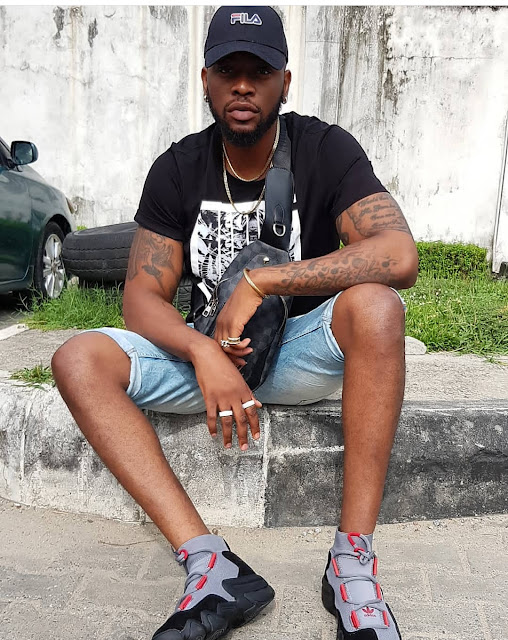 The 29 years old who holds a Bachelors Degree from Texas University was born in Lagos State Nigeria before he moved to the United States of America where he studied before returning to African most populous nation to pursue his career in music and other creative ventures like clothing line, modeling and acting.

Teddy A who recently debuted his acting career in a Nollywood movie titled , “The Gift”, alongside his romantic housemate in the Big Brother Naija reality TV show, BamBam, has equally released a music single "Down" immediately after coming out of the Big Brother Naija house, launching his “Alpha Records”, a music record label. 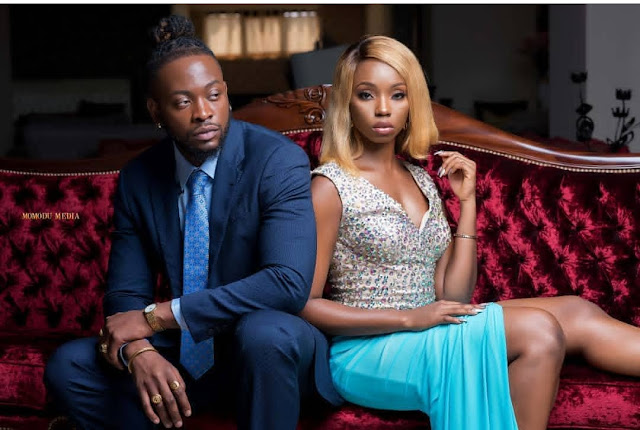 To his credit, Teddy has a number of hit tracks and had collaborated with or shared a stage with top A-listers like Timaya, P-Square, Wizkid and Flavour in the past.

The self confidence Teddy before debuting his Alpha Records has worked in collaboration with Big A Entertainment and Afribac Music Group. He has produced a number of hit tracks like “pepper” ft Phyno, “feeling the boy” ft Timaya, “Hypnosis” ft Ebako, “Pop Something”, “Follow Follow” and “So Beautiful”.

Though not yet married, Teddy-A is a proud father of 4yrs old son, and was said to have joined the big brother naija season 3 reality TV show to win the prize money and make himself popular in other to advance his music career, though he lost the #BBNAIJA prize money, he is truly the rave of the moment.

Today June 5 is Teddy-A's birthday anniversary and would be celebrated at Lagos State tomorrow June 6th, with friends family, fans, and members of the Nigeria entertainment industry.

We are IfeanyiCy Media, owners of IfeanyiCy blog (Ifeanyicy.com) are happy for the young man's exploits and join in wishing him happy birthday anniversary.