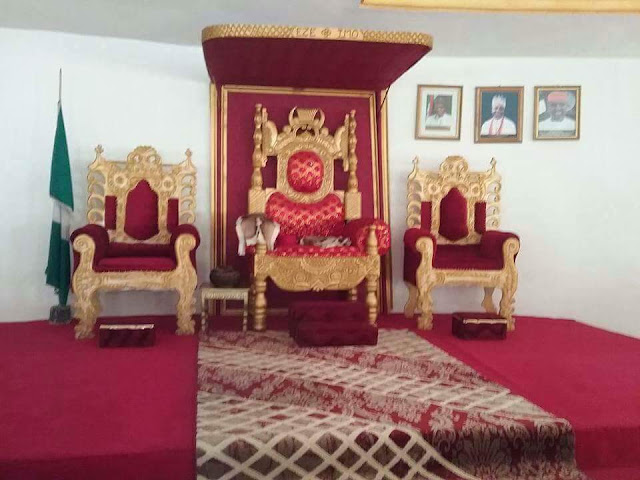 Tragedy struck in Mgbe, in the Orlu Local Government Area of Imo State on Sunday after some gunmen killed the traditional ruler of the community, Eze Brendan Ibekwe .
The gunmen later dumped the corpse of the monarch on the Orlu -Owerri Expressway , a few kilometres to his palace.
Our correspondent gathered that there was a deep cut on the monarch ’s head, while the suspected assailants left with his royal wrist bead and the phone.
The killing of the traditional ruler , our correspondent gathered , had caused panic in the community, as the villagers had been living in fear.
A source said, “ The traditional ruler was murdered by gunmen who were suspected to be assassins.
“ They shot him continuously until he died . They made sure that there was no sign of life in him before they left .
“ Before they fled, they dumped his body on the Orlu -Owerri Expressway . This has never happened before . It is a sacrilege . Igbo culture forbids it and we want the police to bring the perpetrators to book .”
PUNCH Metro gathered that the community had been enmeshed in political tussle for a while, a development that had pitted the villagers against one another .
The state Police Public Relations officer, Andrew Enwerem , who confirmed the killing , said the state Commissioner of Police , Dasuki Galandanchi, had ordered a thorough investigation into the killing .
Enwerem said, “The CP has called for a thorough investigation into the killing . The State Criminal Investigation and Intelligence Department has been instructed to take over the investigation process . ”