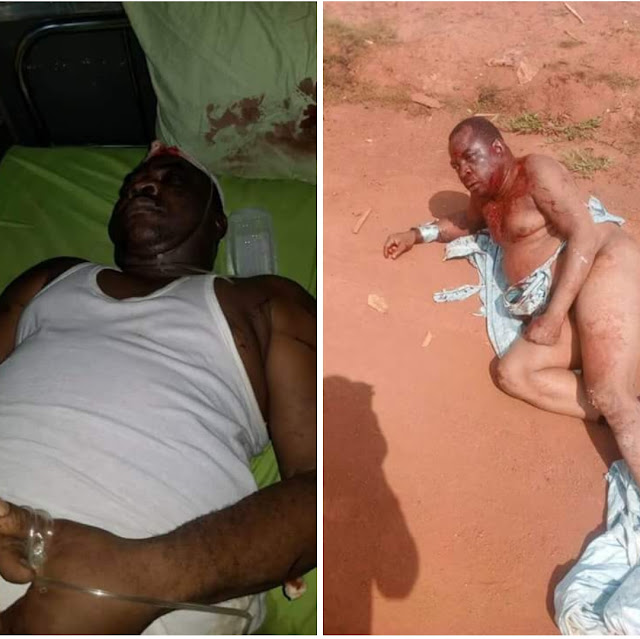 The traditional ruler of Ogbosinne Autonomous Community, in Nkanu West Local Government Area, Igwe Stephen Nwatu, has died after he was reportedly beaten up by his subjects yesterday June 11th.

According to reports, the monarch was beaten up after he attempted to stop some of his kinsmen from attending a meeting with the state governor, Ifeanyi Ugwuanyi. 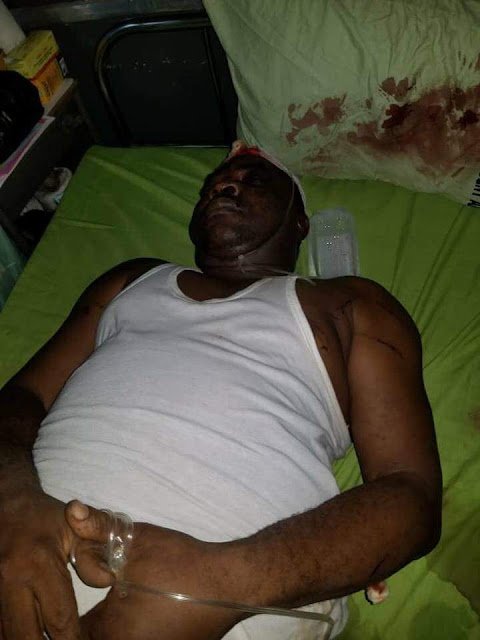 The monarch allegedly ordered his driver to overrun his subjects who were adamant on going for the meeting. The driver refused to obey the monarch's order and as the driver made an attempt to reverse the monarch's car, he mistakenly knocked down an elderly man and crushed his legs.

This got the youths infuriated and about 200 of them descended on the monarch and gave him the beating of his life. He was rushed to the Enugu State University Teaching Hospital, (ESUTH) Parklane, where he died from the injuries he sustained from the beating.

While confirming the incident, the chairman of the local council, Henry Okenwa said

“I was informed about the incident on Monday afternoon and I rushed to the Parklane Hospital where I met him unconscious. He was later revived and he spoke with me. So, I left the hospital to allow him get more stabilised. Regrettably, around 1 a.m. I received another call that the traditional ruler has passed on. I equally rushed back to the hospital were I found it to be true. We made efforts to deposit him to the mortuary. Since Monday night police have been battling to ensure that there was peace. The burning of houses might have started after the police left the community and I have briefed the governor. As we speak, I am with the commissioner of police discussing the situation”, he said. 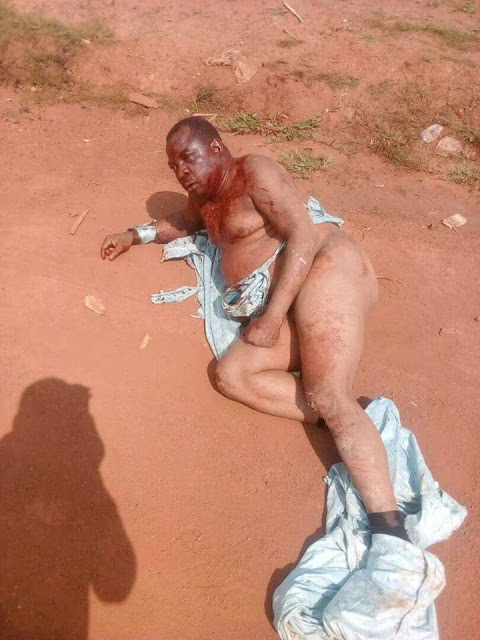 Also speaking, the spokesperson of the state police command, Superintendent Ebere Amaraizu, said investigation is ongoing and that those behind the attack will be brought to book.

“‎The command through the operatives of the state criminal intelligence and investigations department have commenced a full scale investigations into the incident with a view to finding out the circumstances surrounding the incident as well as those involved amongst other things.
Posted by IfeanyiCy Njoku
Labels: News