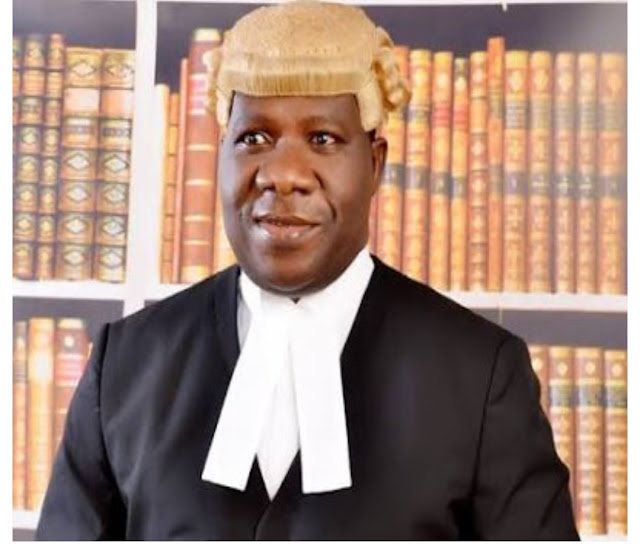 MOB as popularly called was shot at the APC Secretariat in Ado Ekiti just some minutes back and has been rushed to the hospital just as his condition remains unknown.

Ifeanyicy.com learnt that the sad incident happened after the Party's Governorship candidate and former minister Kayode Fayemi finished addressing party supporters at the party secretariat after he was welcomed . Minutes after the dispersal, a suspected thug was said to have engaged an armed police officer in an argument which led to wrestle of the police rifle and in the process, the gun discharged its bullets hitting MOB and one other person.