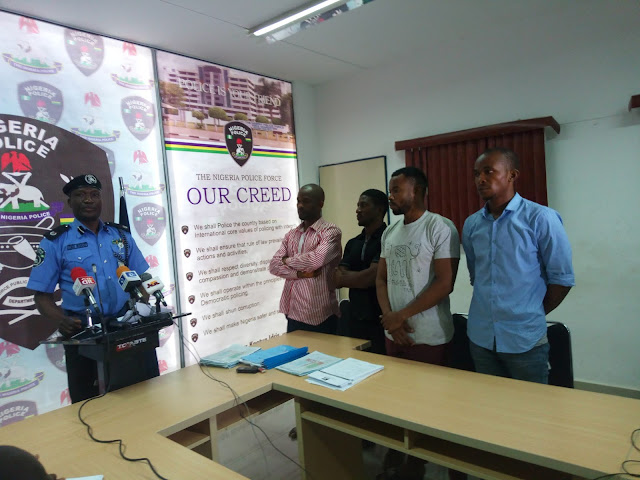 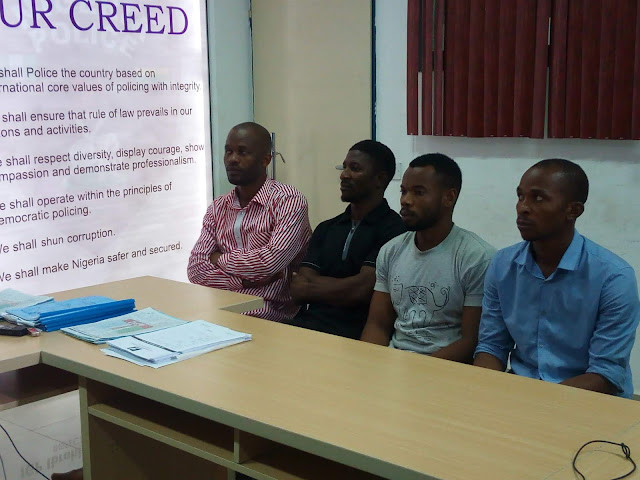 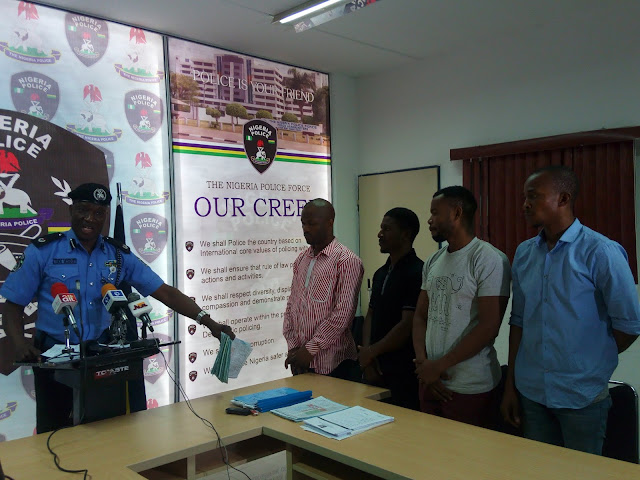 The Nigeria Police Force is said to be determined to ensure violence free and credible elections across the country in the forth coming 2019 General Election. The Force has therefore, put in adequate security arrangement to guarantee free and fair elections from primary elections of all political parties to period of nomination and campaigns and the election proper throughout the Thirty Six States and the FCT.

The Inspector General of Police has directed all Commissioners of Police and their supervising Assistant Inspector General of Police to ensure adequate security and should not hesitate to deal decisively with any individual or group whose conduct or action might resort to disruption of the Electoral process anywhere in the country regardless of status or position in the society. They are to implement security strategies and measures to forestall any action that may mar or truncate the electoral process before, during and after the 2019 General Elections in the Country. 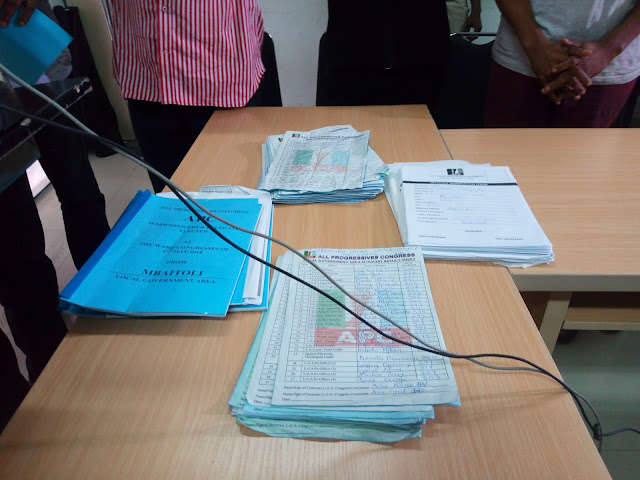 The statements read in full and "at about 1400hrs of today being 12thMay, 2018, operatives of the IGP Special Tactical Squad on a tip-off trailed and arrested the above mentioned suspects in SEREDIB HOTEL AT WUSE II, ABUJA while in the act in hideout in the hotel, manipulating and entering data into result sheets of the Imo State APC Ward Election Result Sheets. In their possession were recovered the above listed exhibits of Ward and Local Government Electoral Materials of Six (6) Local Governments in Imo State, namely; (i) Ikeduru (ii) Ahiazu Mbaise (iii) Ngor-Okpala (iv) Owerri West (v) Owerri Municipal (vi) Mbaitoli 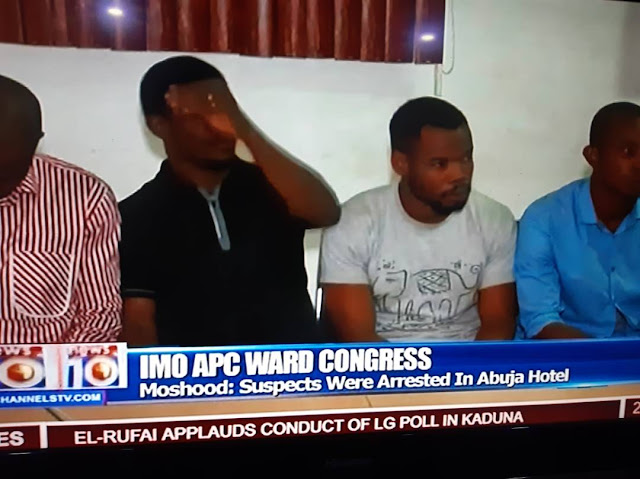 All the suspects admitted and confessed to the various criminal roles they played in the commission of the crime. Investigation is in progress and effort is being intensified to arrest Dr. Iyke Njoku and other suspects still at large. All suspects will all be arraigned in court on completion of investigation."