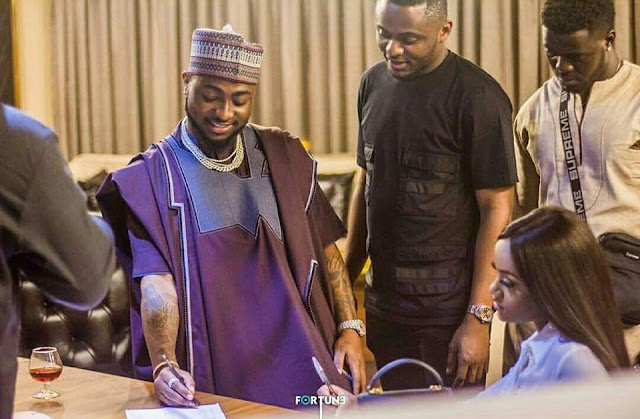 According to an online report heard earlier reported the endorsement offer Davido and his lover, Chioma received and the followup story of the two lovers reportedly putting pen to paper to seal the deal.
The ambassadorial deal has been made official. Chioma Avril Rowland, Davido’s lover, would be launching ‘TheChefChi’ cooking show. 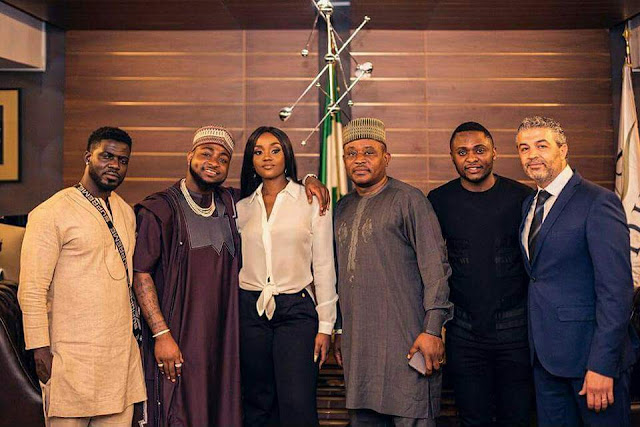 Few days back, Davido’s Girlfriend Chioma was trending all over the face of Nigerian’s social media platform as she marked her birthday in a grand style and her boyfriend, Davido bought her an N45million Porsche SUV as a gift.
During the birthday frenzy, Davido announced that he turned down an N60million endorsement offer, stalling for a better offer. 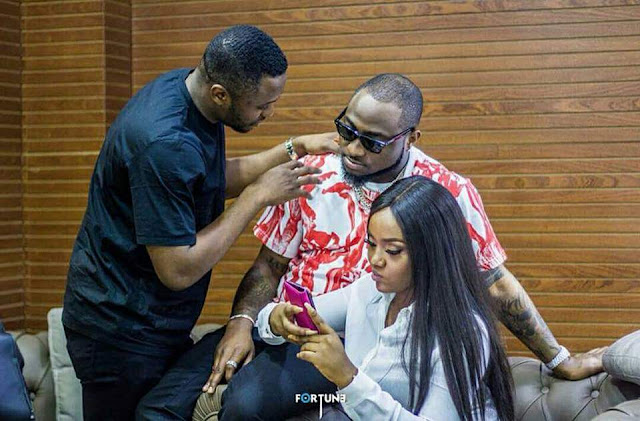 From the singer’s recent social media posts it appears that the ‘turned down’ deal has finally pulled through, which suggests that a better deal was offered. The multi-million Naira deal would see Chioma launch her cooking show and it is clear from Davido’s Instagram caption that he was involved from the start to the signing of the deal.
His caption read, “Who’s ready for thechefchi cooking show???!!! #NewdealAlert powered by Dunes … coming to a screen near you !!! I don turn manager oo ? for sponsorship Email : thechefchishow@gmail.com” 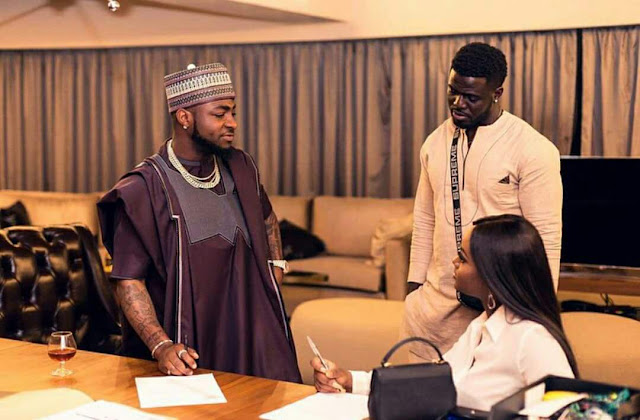