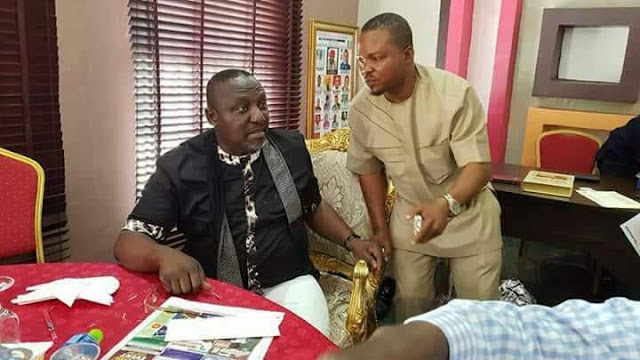 I write to formally inform the general public that contrary to the misrepresentations as contained in one of the online publications of Mr. IfeanyiCy Njoku seen on his facebook wall today May 16, 2018 and relayed on several online platforms, which among other things insinuated that Prince Dr Henry Okafor, the Senior Special Assistant to Imo State Governor has DUMPED Governor Rochas Okorocha. Such language rather sounds bullish, unfair and disrespectful to His Excellency Governor Rochas Okorocha and obscures the real and true situation on the ground.

Despite spending so much resources and time in 2015 and years that followed mobilizing popular support and marketing the programs of the Rescue Mission administration among other things, Dr. Okafor instead of being appreciated for his laudable efforts and giant strides, became soft target of traducers and mischief makers and was gradually and systematically exposed to prolonged interdictions and barrages of blackmails, denigration, McCarthyite witch-hunt and suppression. All his political structures which had been playing leading roles in the successful outing of Rescue Mission since 2011 especially in the oil producing areas were continued to be crippled and undermined by fellow apostles of the Rescue Mission. 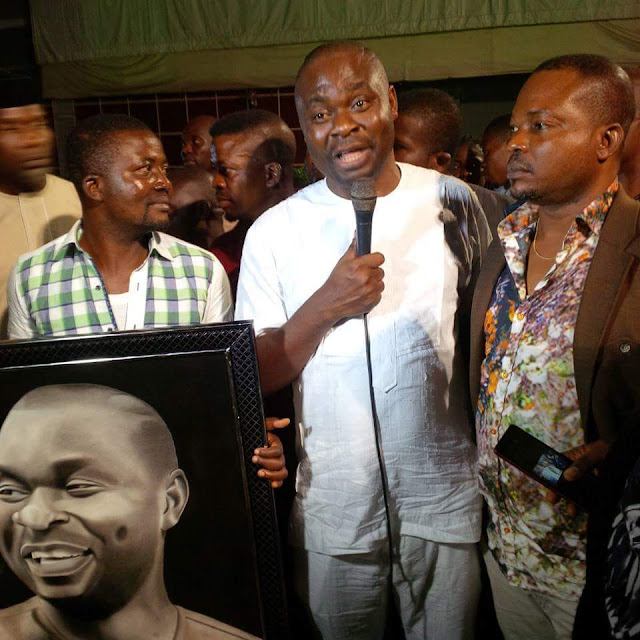 The situation of Prince Dr Henry Okafor in the Rescue Mission appeared to have worsen as soon as his intention to stand for the 2019 NASS election was made public. He almost instantly became a cynosure for leperous isolation. Subsequently, anyone who exchanged benevolent sentiments with Prince Dr Henry Okafor was either cautioned or marked for denial of favors. No one dared to go to Okafor's house anymore for any reason for fear of being blacklisted. It was as worse as it could get. None of fellow Rescue Missionaries who professed affection for Prince Dr Henry Okafor amidst this apartheid, intervened or protested of the anathema.

It is the burning desire of Prince Dr Henry Okafor  to Represent his people from the oil-rich Federal Constituency of Ohaji-Egbema, Oguta and Oru West in the upcoming 9th National Assembly, and since Governor Rochas Okorocha has adopted our brother Hon. Uju Kingsley Chima for that same position, thereby perpetually shutting the door against Okafor, the Ossemoto born Prince has no other option than to continue moving forward some other ways in diligent pursuance of his legitimate and divine aspiration.

Prince Dr Henry Okafor shall continue to be grateful to Governor Rochas Okorocha, for his immense kindness towards him.