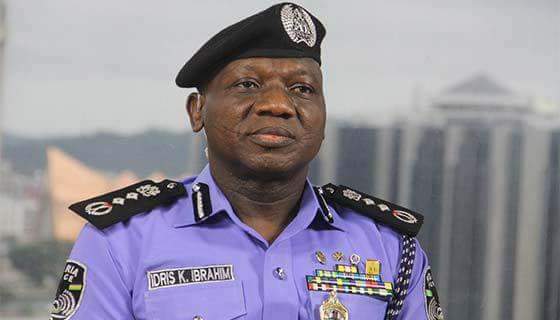 Nigeria upper legislative chamber, Senate, has declared the Inspector General of Police, Mr Ibrahim Idris, as a stunch enemy of democracy and that he is Imcompetent to hold a public office.
This  announcement came through the Senate president on Wednesday during plenary at the Upper Chamber of the National Assembly in Abuja, the nation’s capital.

The announcement followed the refusal of the police boss to appear in person before the lawmakers after he was summoned earlier on two different occasions.

Is the Police Boss bigger than our democracy?

This is a demonstration of indiscipline and lack of rule of law, and Nigerians react.
Posted by IfeanyiCy Njoku
Labels: News