MultiChoice, DStv /GOtv To Shut Down operation in Nigeria 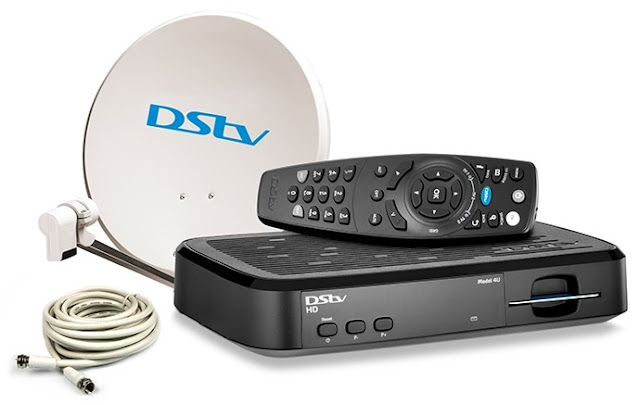 Nigerian authorities have notified the
management of MultiChoice DSTV/GOTV
that their operations in Nigeria will come
to an end in 2019 as their license expires
June next year.
According to a letter to that effect (seen by
Daily Times reporter) issued on Tuesday by
the Nigerian Broadcasting Corporation
(NBC), the license issued to them in 2014
by NBC will not be renewed because it was
not in line with Digital Switch Over (DSO)
White Paper.
If Multichoice DSTV/GOTV will ever operate
in Nigeria again after expiration of its
license, the only option left for them is to
go to licensed Signal Distribution company,
that is Pinnacle Communications Ltd or
ITS.
GOTV has been accused of being used as a
conduit to siphon foreign exchange from
Nigeria by its parent company, South
African Multi Choice DSTV ……