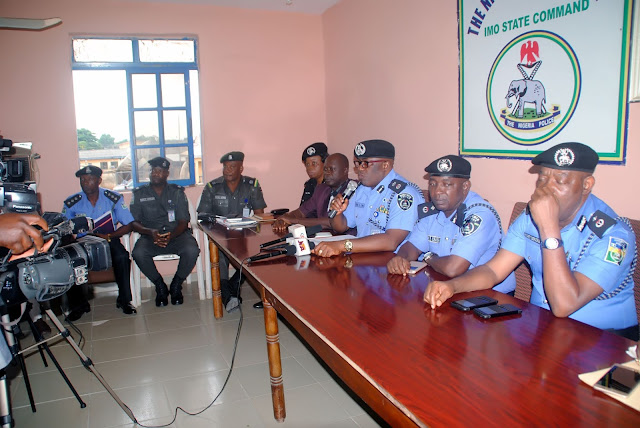 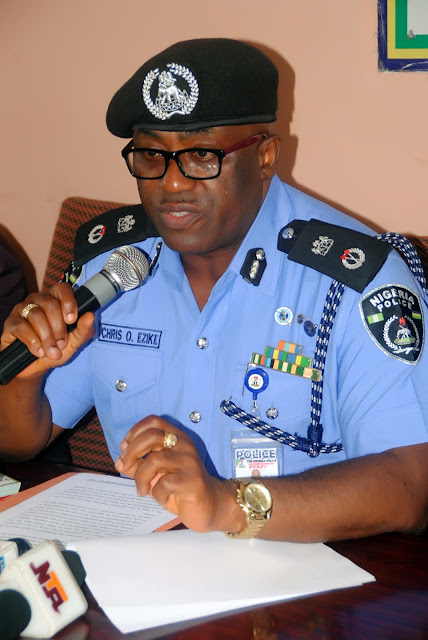 CP Ezike thanked the good people of Imo State for their support in discharge of his official duties. As a professional police officer, CP CHRIS EZIKE has moved on. He is due for retirement in May next year.