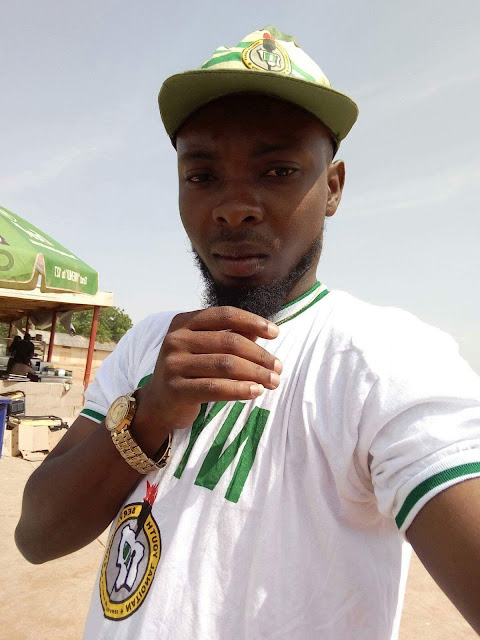 Imo State born Hip Hop artist, Chinonso Ogbonna known with the stage name Youngklinch has lamented the inability of Imo State Governor and government to redeem the sum of one million naira (N1m) financial reward pledged to him three years ago (2015) during his electrifying performance as a rap artist at Bongo Center, the Governor of Imo State, Owelle Rochas Okorocha who was present alongside his chief of Staff, top government officials, Imo entertainers and good people of Imo State pledged a financial reward of N1m which has not been redeemed since 2015 the incident took place. 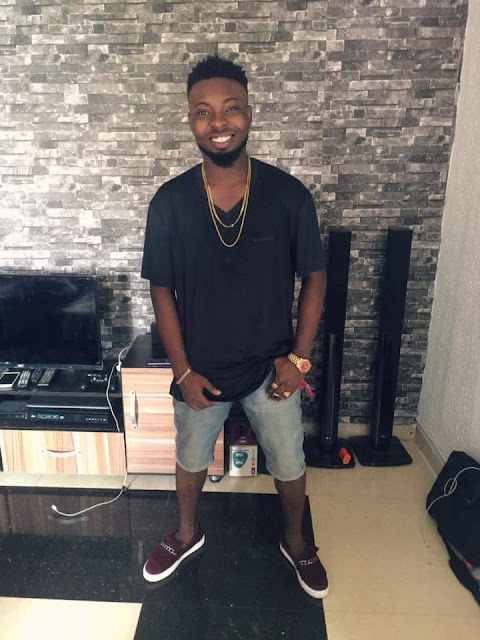 In a Facebook post, the young Imolites who can't access the government Irrespective of several attempts made took his social media handle and pleaded as follows:
"I am Chinonso ogbonna A. K. A. Youngklinch.I happen to be the winner of the December 2015 talent show organized by his excellency Anayo Rochas OKorocha at bongo square.
I was promised the sum of one million naira(1,000,000) by the governor himself and I am yet to receive a dime .
I am calling on the governor to please fulfil the promise made."
The message he copied to the Governor, Rochas Okorocha, his Chief of Staff, Ugwumba Uche Nwosu and Imo State Governor's Special Assistant on New Media, Rochas Pikin. 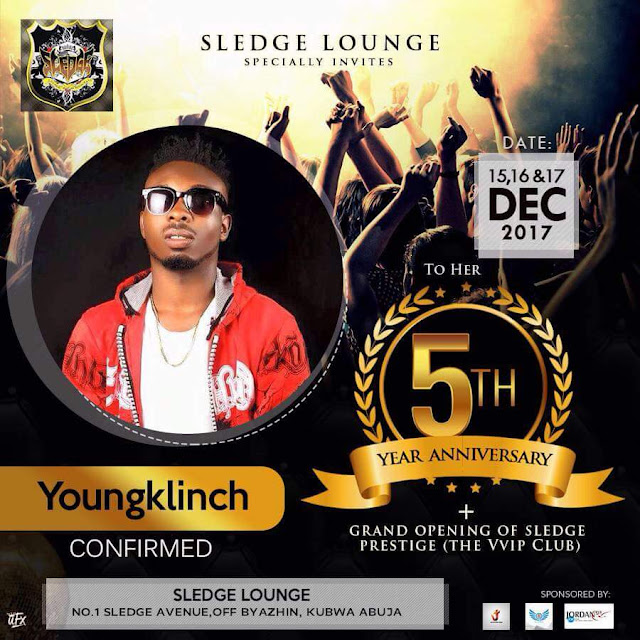