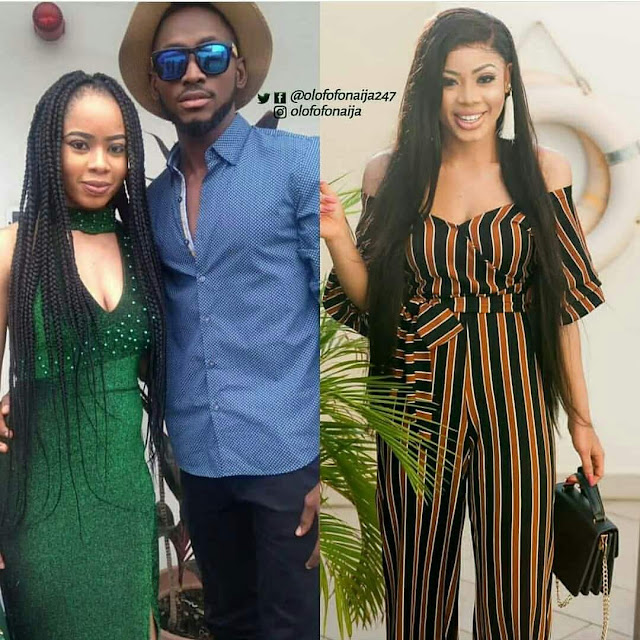 Back in the big brother house, Nina asked Miracle if he will buy her a car and also teach her how to drive, he accepted.

He has now confirmed in an interview with The Nation that he will fulfill his promise.

When asked when he's going to get Nina the car he promised her in the house.

He said: “Yeah i remember we had a conversation about it and she said she wants a portable small car cause she doesn't know how to drive. So i will be getting her a nice portable car and very strong one”

Recall that Miracle Ikechukwu won an all expense paid trip to Dubia for two as part of his N45 million win.

According to him to last week in an interview, he said he'd take either his lover, Nina or his mum.

He said; “When I heard about the trip, the two people that came to my mind are Nina and my Mom. I know we are all busy right now so if Nina can’t make it then it’s my Mom. Its between the two of them.” Meanwhile the two are still keeping us in the dark about their actual relationship now.