Menu
Home » Ndi Igbo » News » Ohaneze » 'ATTACK ON THE IGBO NATION, NO ONE SHOULD DARE TOUCH THE TAIL OF A LION , WHETHER IT IS DEAD or ALIVE', OHAKIM WARNS

'ATTACK ON THE IGBO NATION, NO ONE SHOULD DARE TOUCH THE TAIL OF A LION , WHETHER IT IS DEAD or ALIVE', OHAKIM WARNS 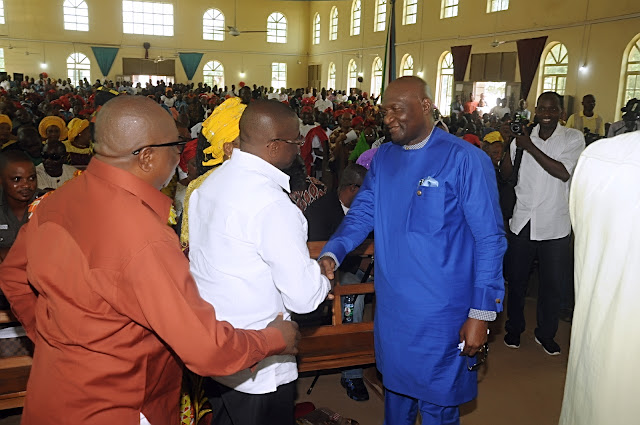 His Excellency Dr Ikedi Ohakim has read with dismay media reports of the dastardly bomb attack on the country home of the President General of the Ohaneze Ndigbo, Chief John Nnia Nwodo, at Ukehe in Igbo-Etiti Local Government Area of Enugu State in the early hours of Sunday, April 29, 2018, when the family was preparing to leave for the early morning Mass.

Dr Ikedi Ohakim said that the attack on the President General of the Ohaneze Ndigbo is a calculated attack on the Igbo nation, warning that no one should dare touch the tail of a lion, whether it is dead or alive. He added that the eyeballs are delicate parts of the body that no one dares play with no matter how crazy he is. 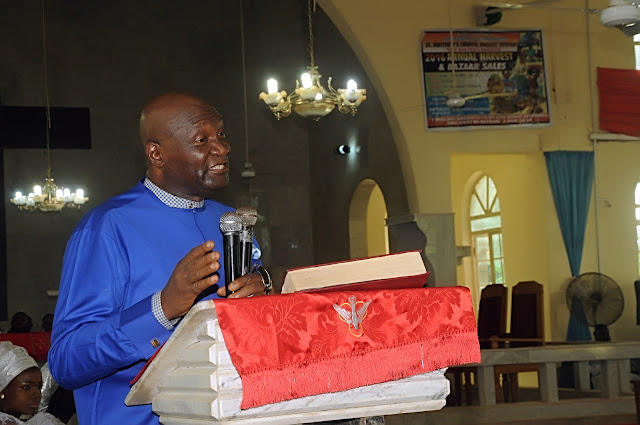 He called on the Federal Government to double action and ensure that whoever was behind the cowardly bomb attack is brought to book, warning also that when a handshake goes beyond the elbow it loses all the characteristics of a play and becomes a fight.

"Nigeria has several ethnic nationalities with each of them having their own leadership, such as the Afenifere, Arewa Consultative Forum (ACF), etc, and never had any of them or their leaders been bombed in their homes or elsewhere.

"The bombing of the country home of the President General of Ohaneze Ndigbo is one too many and it gives the impression that the Igbo nation is under invasion by their enemies", he said.

While urging the President General of the Ohaneze Ndigbo not to be cowed, he noted also that those behind the attacks should realise that there is a limit to how a man is pushed to the wall and how long his back would remain against the wall. 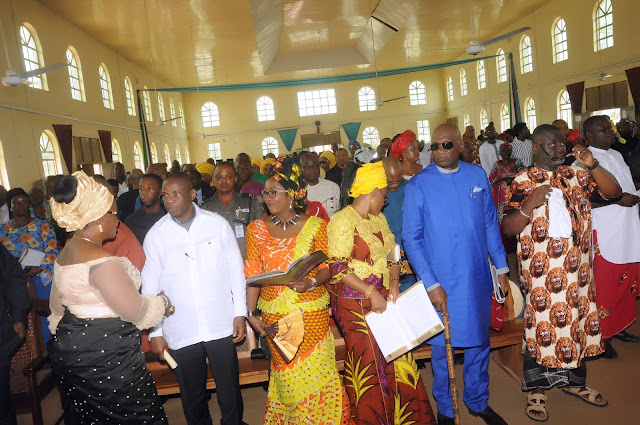 He said that if Nigeria had learnt anything from her experiences in the late 60s, no one should be doing anything that would remind the Igbo people their past experiences or force them to see themselves as a people under invasion by their enemies again.

Dr Ikedi Ohakim also called on Ndigbo to hold their peace and give the Federal Government the benefit of doubt to fish out the perpetrators of the heinous crime, adding that Ndigbo do not like to see their back on the wall for a long time.

He also said that "those behind the handshake across the elbow should stop it immediately because it is not a funny game", even as he warned that those gaming at the Igbo backyard should desist from doing so because they might find human beings there.