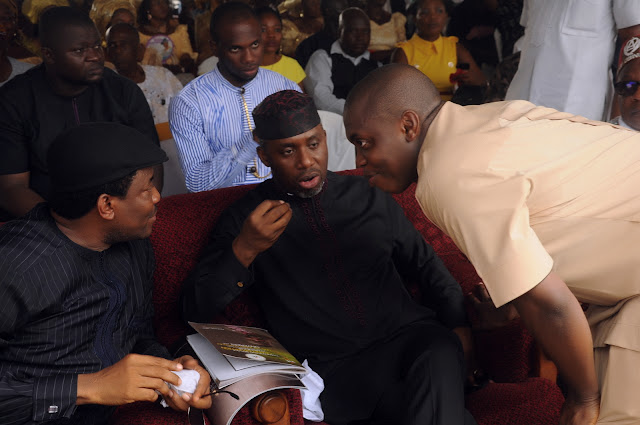 Popular blogger in Imo State, Ifeanyi Njoku, has cried out for his life, saying that Governor Rochas Okorocha plots to kill him following his reports of the failed APC ward congress in the state on Saturday, May 5, 2018.

In a statement made available to The Oracle Today, the blogger said the Governor and his Chief of Staff and son in-law, Uche Nwosu, should be held responsible.

"If I die, Governor Rochas Okorocha, Uche Nwosu and Imo State Government Should be held responsible", he said. 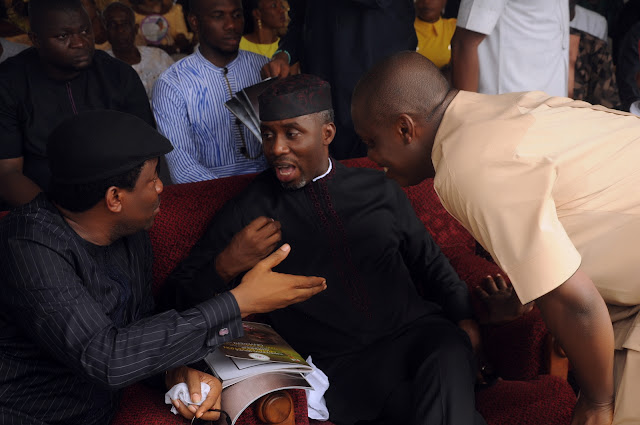 "I therefore draw the attention of the general public, Nigeria security agencies, traditional and religious institutions in Imo State to be of the know, that anything that happens to me (IfeanyiCy Njoku), Governor Rochas Okorocha, and his Imo State Government should be held responsible". 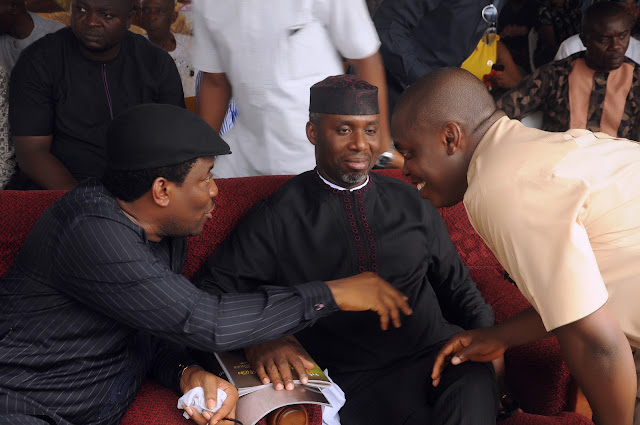