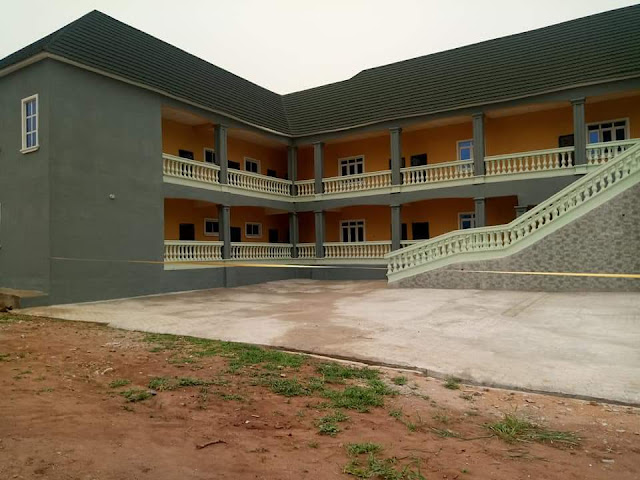 A multi-billionaire businessman and philanthropist, Ikenga Tony Ezenna, Ijele Akokwa has cleared every doubt concerning his next political step, as he categorically stated that he will not be vying for any position in the forthcoming 2019 elections. He would rather invest his resources towards developing humanity, especially, the younger generation. 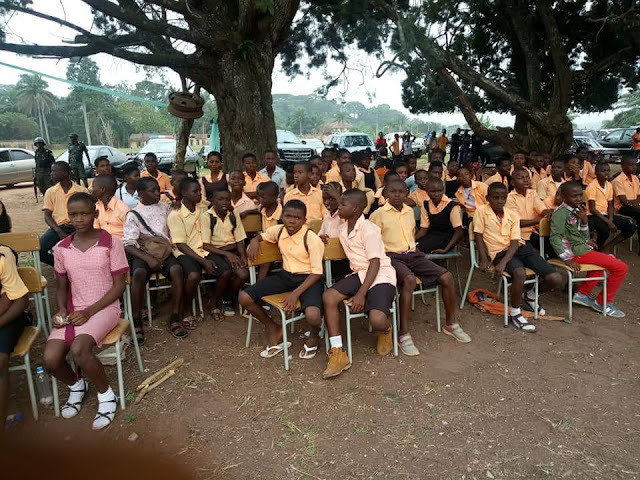 Re-echoing what Owelle Rochas Okorocha has always emphasized, the multiple chieftaincy title-holder and chairman of Orange Drugs West Africa, encouraged everyone to always save some of their personal resources towards developing education. 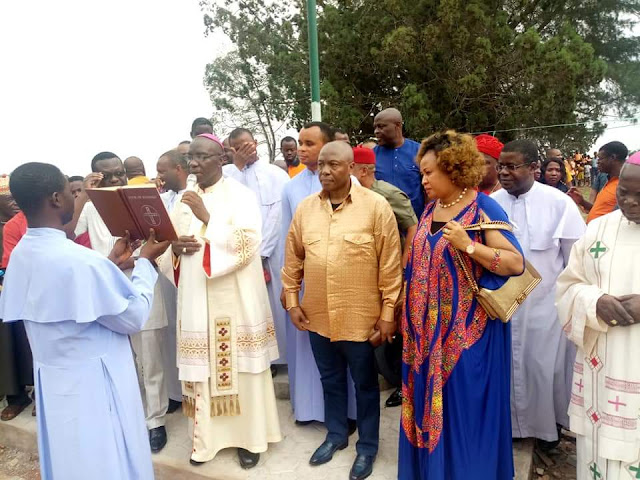 Speculations have been rife on the next political step of the founder of Rainbow Coalition and 2007 governorship candidate of the PDP, but he chose the occasion of handing over one of the three state-of-the-art classrooms blocks he built in Akokwa and Orlu to clarify his position on the matter. 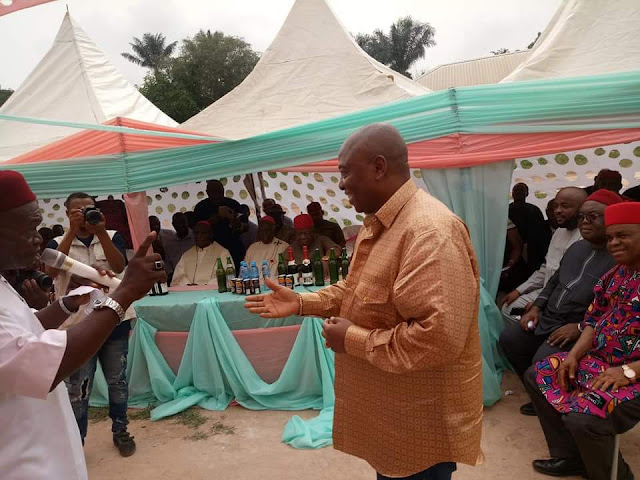 Trade and Christian prayers were showered on the eminent entrepreneur and philanthropist for continuous growth in all positive areas of his life. 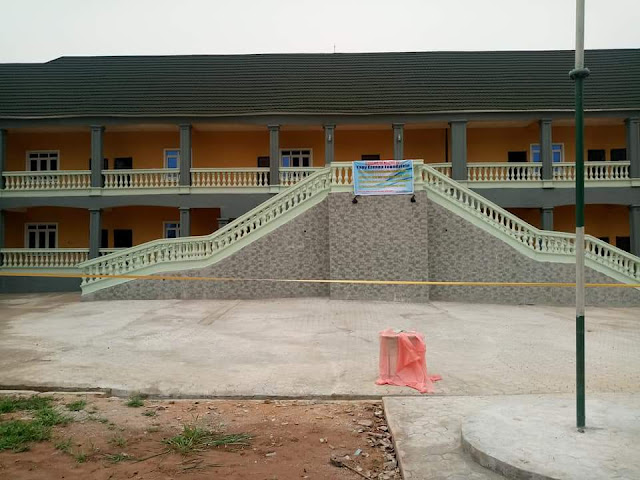