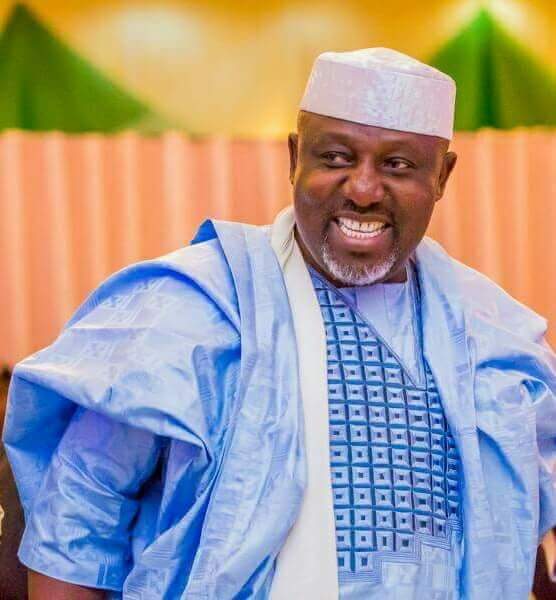 Governor Rochas Okorocha has said that there is no Supreme Court order for the stoppage or postponement of scheduled Imo local government election by the state independent electoral commission, ISIEC.

According to a press statement made available to Ifeanyicy.com by the Governor's Spokesperson, Sam Onwuemeodo, the governor stated that election will hold as planned.

Read statement reads: "This is to inform the general public that there is no existing Supreme Court order, restricting the Imo State Government from conducting the planned local government elections, with the time-table for the elections already published by the Imo State Independent Electoral Commission, ISIEC.

This clarification has become diametrically necessary following a false claim in circulation by some of the former local government chairmen, that the Supreme Court has given an order against the State Government stopping the local government elections scheduled by ISIEC.

To say the least, the local government elections will hold as fixed by the state electoral body. The public should disregard the falsehood that is been circulated by those who have no iota of concern for the state and her good people.

It should be stated here that the former chairmen have been in Court since 2011 to contest their sack and they lost at the High Court and also at the Appeal Court. And they are now at the Supreme Court. And the matter for which they appealed to the Apex Court has no bearing with the fixed local government elections.

Even at the Supreme Court, they have been battling to join some Ex-councillors which they didn’t remember to join at both the Lower Court and at the Appeal Court. All the efforts of their lawyer to join the Ex-councillors were frustrated by the Attorney – General and Commissioner for Justice in the state, Barrister Miletus Nlemedim.