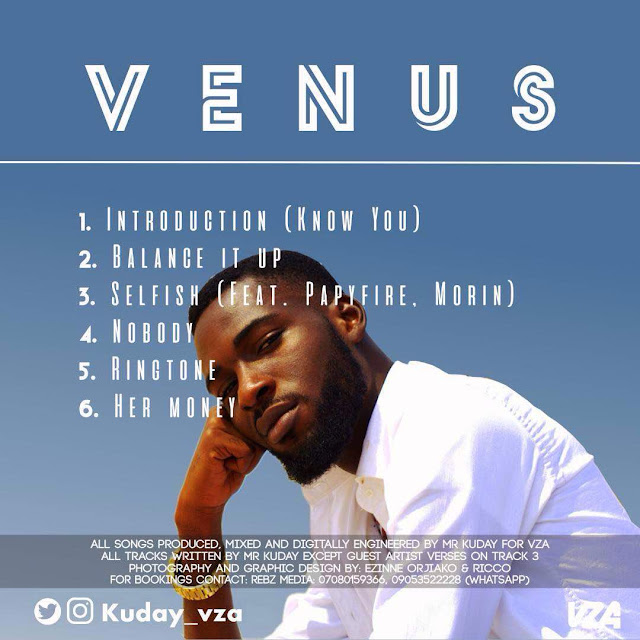 Mr Kuday (real name Nnamdi Orjiako), son of Hon Chike Orjiako is an upcoming artiste who hails from Ehime Mbano LGA, of Imo state and is currently based in Lagos. He schooled at Atlantic Hall secondary school and did his further education at Afe Babalola University finishing with a Bsc. in Media and Communication before finally claiming a Post Graduate Degree at Pan Atlantic University in Digital Media and Design. Mr Kuday first ventured into music in 2013 solely as a producer, before delving into recording and performing in 2015 and 2017 respectively. His first official release was dropped in 2015 and was titled "Gold And Diamonds". 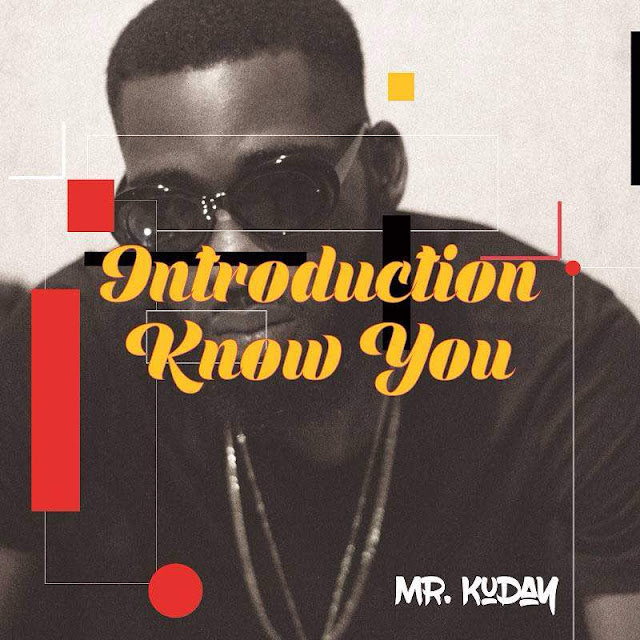 One of the major reasons behind his motivation for doing music was his love for hearing new sounds and experiencing the different emotions music could put on people. If you are going to listen to Mr Kuday, you need to prepare for a careful selection of Rnb, Afrobeat, Afropop, Trap and Soul sounds all blended into one another to produce sonic sounds your ears wont refuse. Mr Kuday's singing style and sound can be described as unique, refreshing and refined. His influences are Timbaland, Kanye West, Kid Cudi and BurnaBoy. So far Mr Kuday has dropped one Mixtape (Saturn 2016), one EP (Venus 2018) and a couple of singles with the last one coming in 2017 titled "Dead Ears" feat. PapyFire. 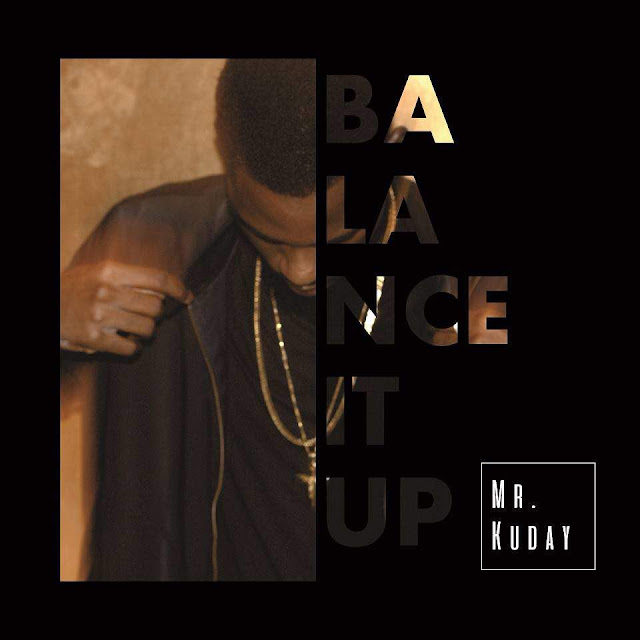 He is also Part of a band called "Tribal Mark"and has performed alongside them at shows like "The Crib Sessions" "Cultured" and "The Late Night Soiree". Mr Kuday is currently working on different projects with different upcoming Artistes in terms of production, Collaborations and sound engineering. He is also into event management and planning.
Download, listen and share good music from Mr Kuday by clicking the link attached: 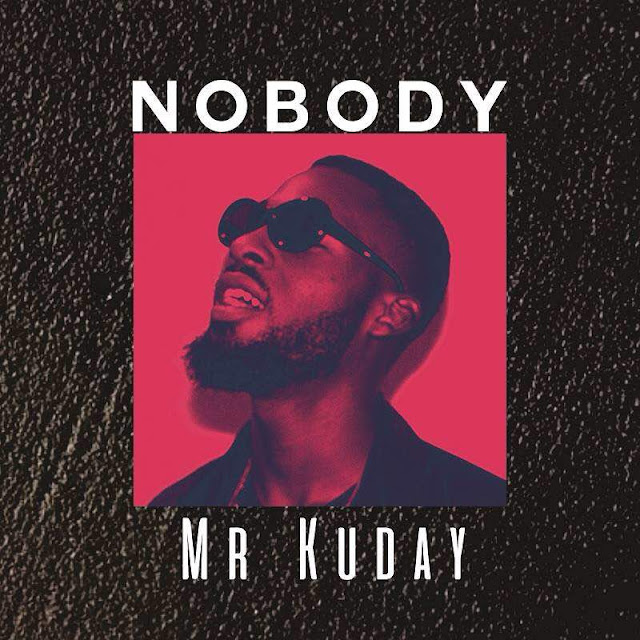 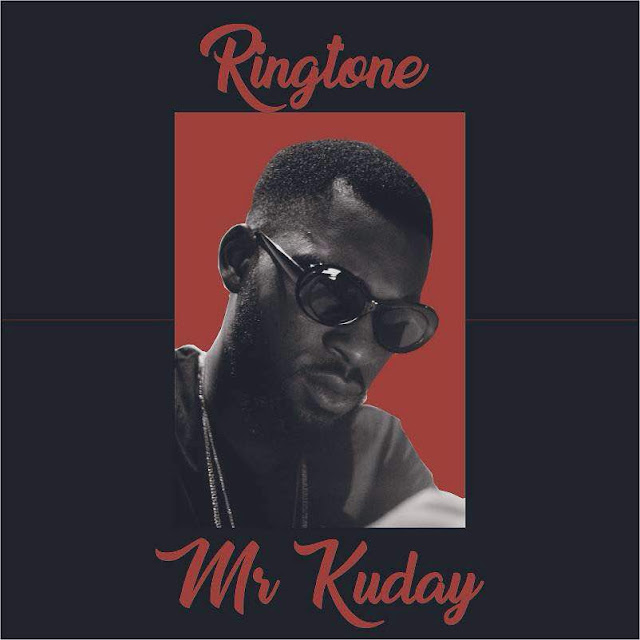 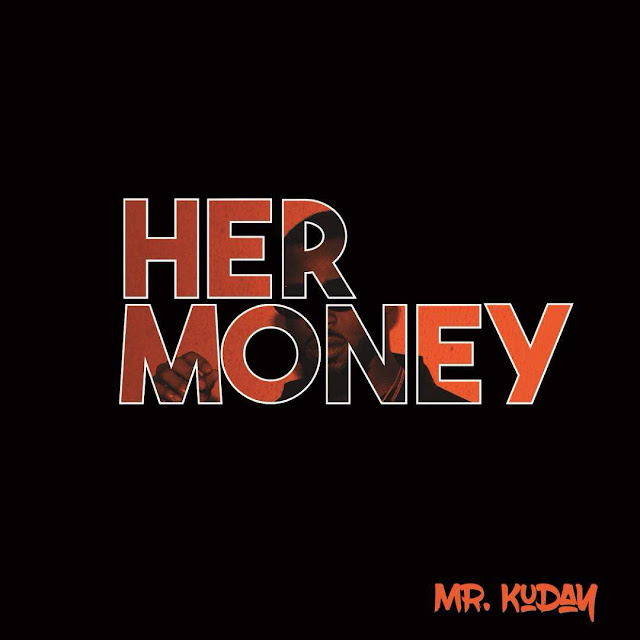 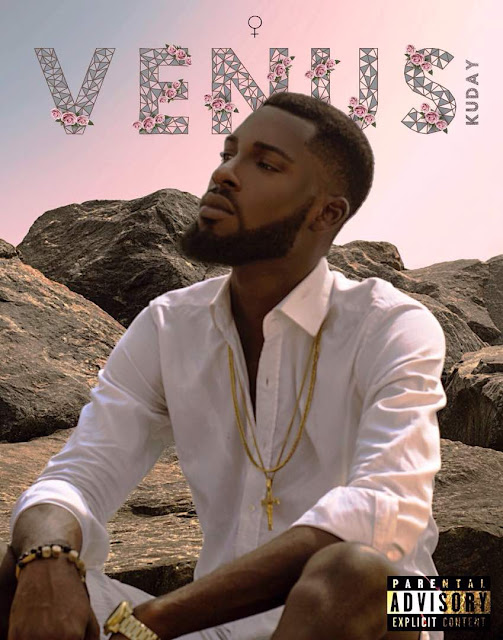 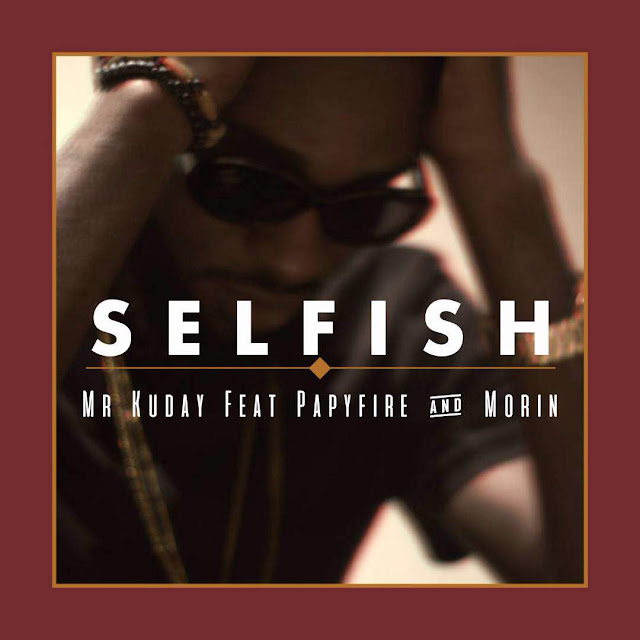