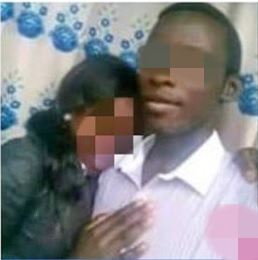 A 2nd year Computer Science student at Chuka University in the Tharaka Nithi County of Kenya has allegedly committed suicide by hanging.

The deceased student, who is yet to be identified, left behind a suicide note to his mother, thanking her for the care and being sorry that he had not been so good to her.

He also mentioned that he decided to take his life because of an ‘untrustful’ and 'cheating' girlfriend.

His death has been heavily criticized online by those who feel he died shamelessly because of a lady.