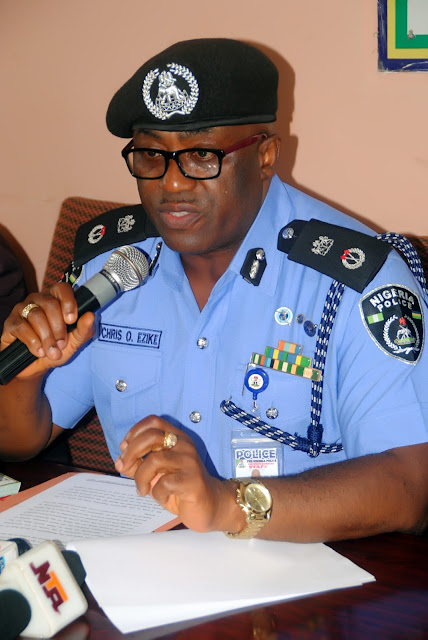 Ezike ,who took over to promoted Assistant Inspector General of police ,Taiwo Lankanu,on April 3,2017, was thankful to God for what the command had achieved since his arrival to the state

Speaking at a special thanksgiving service to mark the one year anniversary at the command chapel inside the headquarters, an elated Ezike ,said that God had been behind the success the command had recorded in the last twelve months.

The Ezike ,said that trusting God in all the dealings of the command ,was the biggest secret which had seen the command reduce armed robbery ,kidnapping ,cultism and child trafficking to the minimal level.

According to him while the command had its overt and covert plans in tackling criminality, making God the chief security officer of the command had seen the command record unprecedented breakthroughs in crime detection and control.

Ezike promised that as the days ,weeks and months go by,the command under his leadership would continue to put God first over every other affaire .

He commend the zeal,dedication and commitment of men and officers of the command and said that the future looked bright and promising "for the Imo state police command". 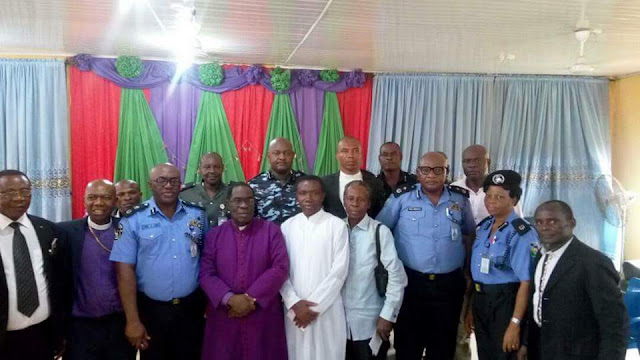 According to Ezike ,it had been a delight working in the state, even as he commended the people of the state for queuing into the whistle blowing policy of the command in curbing crimes especially in the grassroots.

The highlight of the event was special prayer for the CP ,the command ,the men and officers of the command and the people of the state. 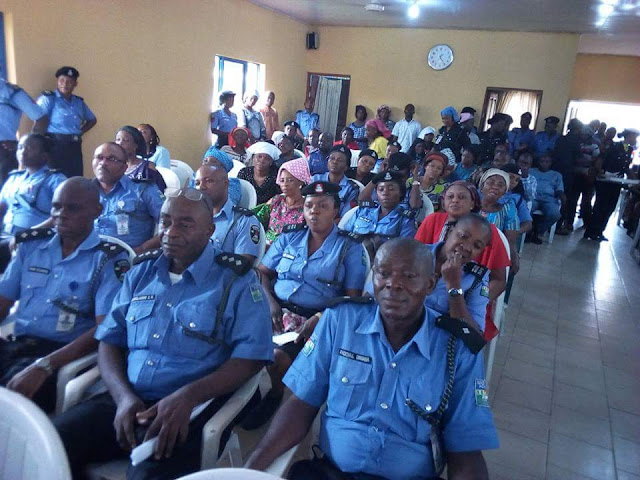 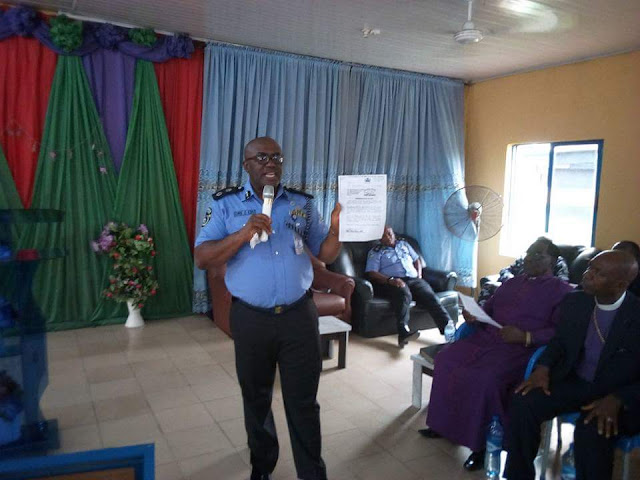