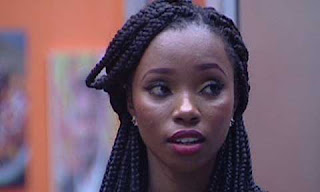 Nigerian newly evicted BBNaija housemate Bambam who is enjoying her media tour around the country after her arrival from the house has been dealt a heavy blow.

Bambam who said she failed due to her not willing to give in to the pestering and advances of male lecturers has been refuted by the board of Igbinedion University has they release her year one results.

According to the result, the school senate had issued that she withdraw from the school because she could not measure up to the academic standards of the institution.

On the released document from the Institution they wrote: “Bambam could not measure up to our academic standard that was why she was withdrawn in year 1.”

There is this street slogan that “life is a setup” from the indication of things it is truly a setup. 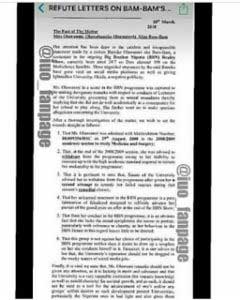 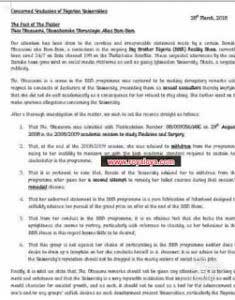 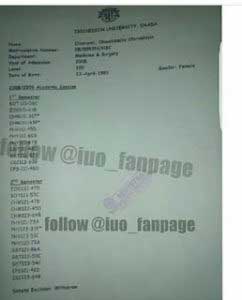