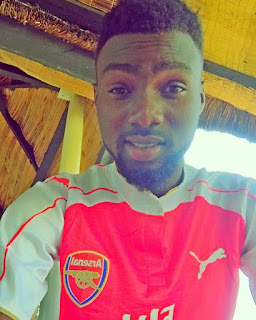 A promising final year Chemical Engineering student of Olabisi Onabanjo University, Ago Iwoye, Ogun state identified as Oladipupo Ayooluwa has died after drowning in a hotel pool in the state.
According to reports, the 400-level student had followed his friends to swim at the hotel and have fun before tragically drowning at Soltrag hotel, Agbara.

He is supposed to turn a year older on the 22nd of April. The body of the deceased has long been deposited at the morgue. 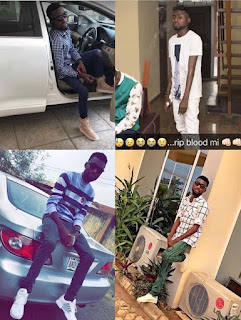