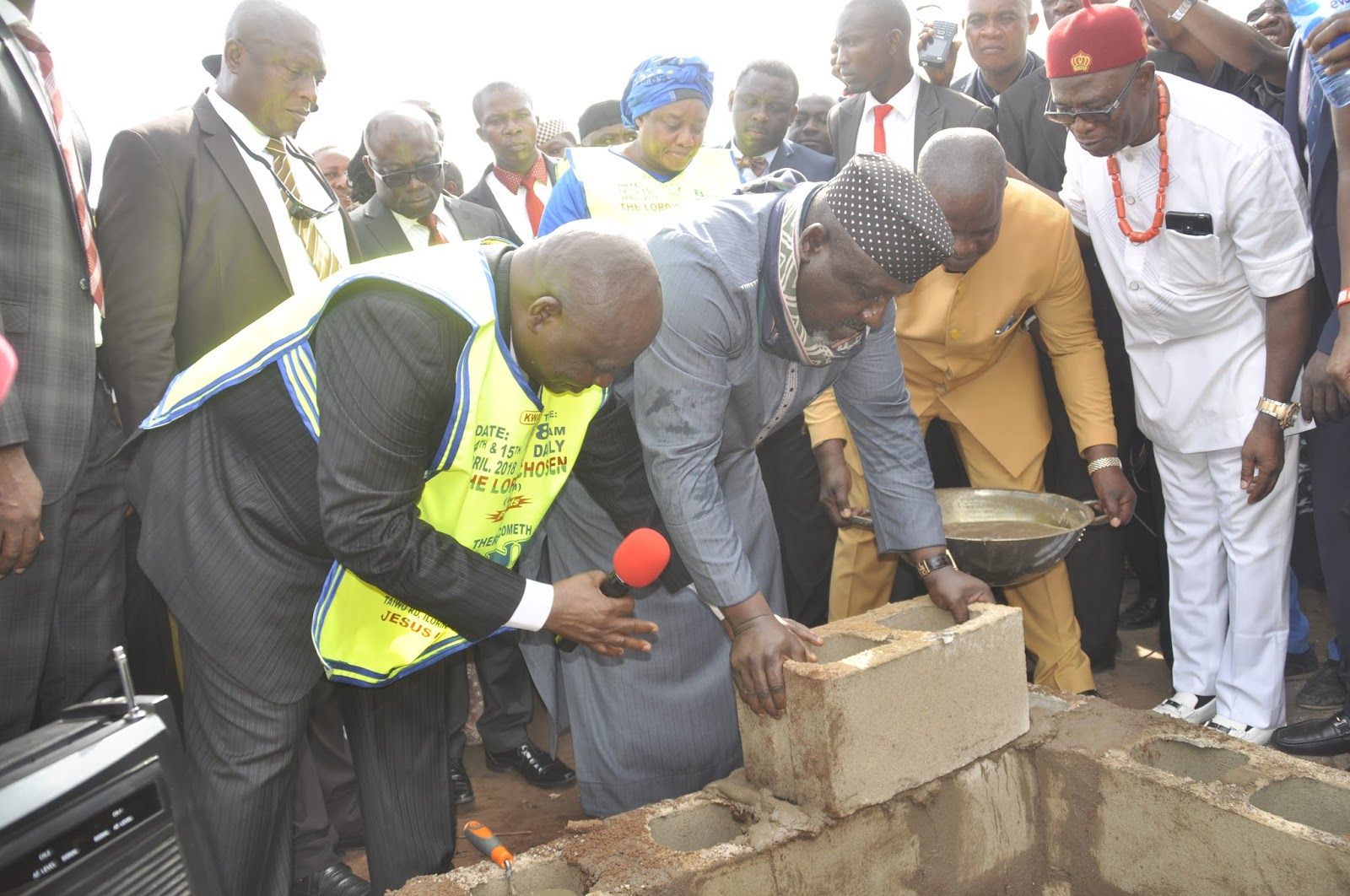 Governor Rochas Okorocha has described the founder and General overseer of THE LORD’S CHOSEN CHARISMATIC REVIVAL CHURCH as a blessing to his generation especially to Imo people stating that Pastor Muoka has demonstrated that he loves his state, Imo and her people.

According to a press statement made available to Ifeanyicy.com by the Governor's Spokesperson, Sam Onwuemeodo, Okorocha made the remarks at the ground-breaking ceremony of THE CHOSEN CROWN UNIVERSITY, Mgbidi, Imo State, owned by THE LORD’S CHOSEN CHURCH on Wednesday, April 11, 2018, adding that by locating the University in the State, Pastor Muoka has responded to his repeated calls and appeal that Churches and Individuals who have the capacity should come to the state and build Universities.

He said the state is in dire Need of not less than twenty (20) Universities following the number of Imo Indigenes who apply for University admissions every year but only a grossly limited number would be admitted owing to certain polices like the quota system and catchment area. 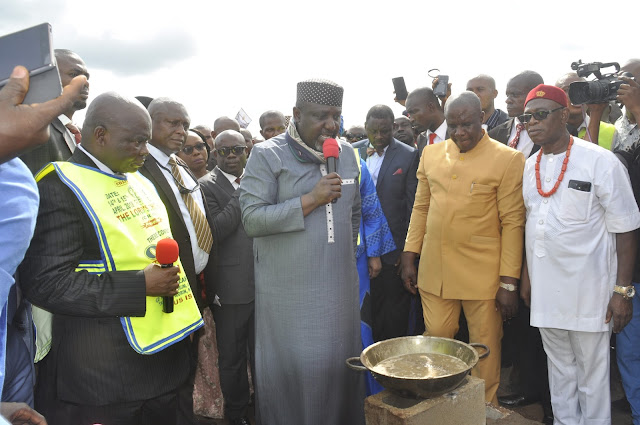 Governor Okorocha recalled that since 2012 Imo State has been topping the table in JAMB applications with the least being about 140,000 applications, regretting that most indigenes of the State qualified for admissions end up not being admitted.

His words “what is good is good. I salute the courage of Pastor Muoka. He loves his people otherwise he would have chosen to site the University in any other part of the country. He has just answered my Clarion Call on education. With this University he has also brought development to complement the Urban Renewal Programme of the government.”

He continued “whatever we can do to encourage this project, we must do it. University puts a community in the map of the World and brings landmark development. We shall support you for it to be completed and fast-track the registration. We are also ready to donate School as its temporary site”.

The governor had earlier given land and Ten Million Naira to the Church to clear the site of the University.

In his speech earlier, Pastor Muoka assured that the University will be one of the best in the Country, and produce quality graduates that can raise their fingers to be counted in any part of the World.