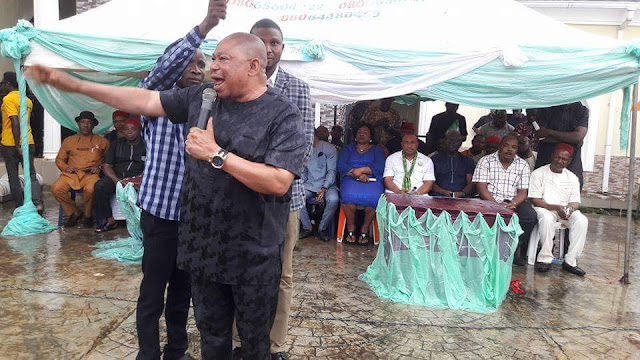 The Speaker, Imo State House of Assembly, Chief Acho Ihim has descended heavily on the Senator representing Imo North Senatorial District (Okigwe zone), Senators Benjamin Uwajumogu urging him to go and apologize to Governor Okorocha and to reconcile with him immediately.

In a Press briefing in his office yesterday, Wednesday, April 18, 2018, Rt. Hon (Dr.) Ihim described the activities of Senator Uwajumogu lately as manifesting traits of ingratitude and one that does not in any way show respect to His Excellency, Owelle Rochas Anayo Okorocha, the man who made Senator Uwajumogu who and what he is today. 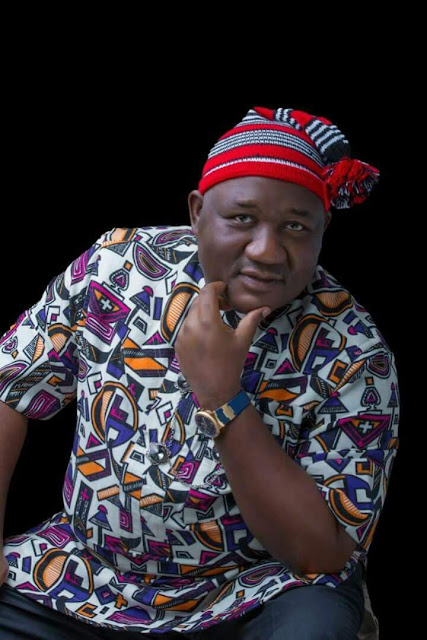 According to Speaker Ihim, it is completely out of the order of natural justice for Senator Uwajumogu who have contested several elections in the past, failed in those elections; but later passed and was at once made by Gov. Okorocha to become Speaker of the House where there are other ranking members over and above him, to turn and begin to hobnob with strange bed fellows who apparently are against the Governor, the Rescue Mission Administration and the overall development of Imo state which the Governor personifies.
He affirmed that although Sen. Uwajumogu’s unholy mixture with the antagonizing elements of Rochas Administration has no negative impacts against the political fortunes of Governor Okorocha in Imo state or the country at large whatsoever, the Speaker observed that it is a wicked act for one to bite the finger that fed him. 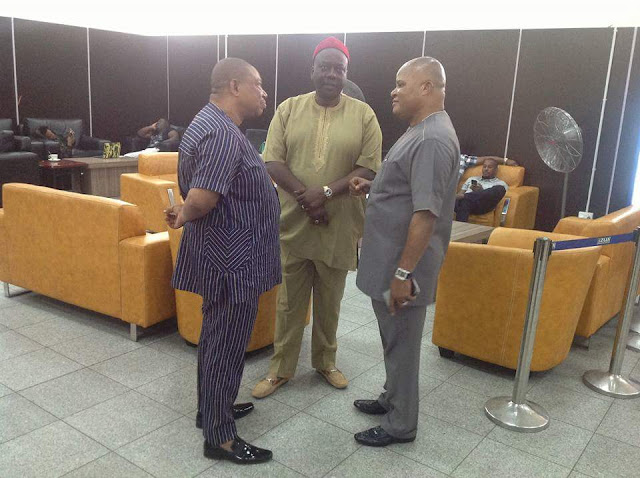 (Dr.) Ihim therefore called on Sen. Uwajumogu to stop working at cross purposes with Gov. Okorocha, retrace his footsteps, come back to the family where he truly belongs and say bye – bye to the enemies of Imolites who he said are misleading him.

Chief Ihim reiterated that, “without Governor Okorocha, there is no Ben Uwajumogu politically” adding that Senator Uwajumogu owes Gov. Okorocha unreserved gratitude and not a stab in the back.