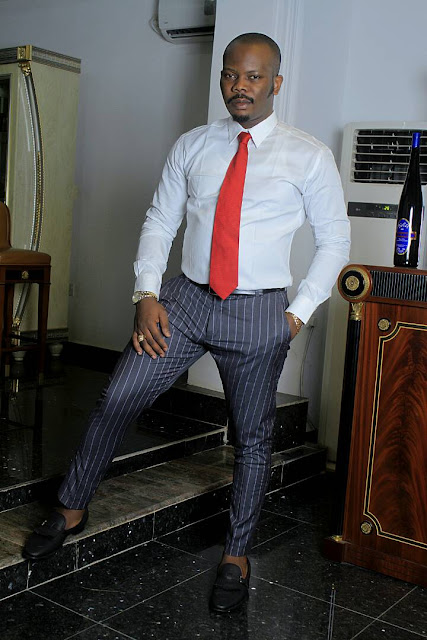 The Chairman and managing Director, Casa Mimosa Hotels & Suites, Chief Darlington Benjamin Chimezie has declared officially to APC ward executives and party faithfuls in his Ikeduru local government area of his intention to contest for the 2019 Imo State House of Assembly seat, under the umbrella of the All Progressive Congress, APC.

Chief Chimezie who has shown quality leadership and capacity in the management of his businesses as well as relationship with numerous groups and organizations he chairs, has also displayed great humanitarian attributes through the programs and activities of his Non-Government Organization, NGO; Faith of Darlington Foundation, through which hundreds of less privileged men and women have received life impacting interventions. In youth development, skills acquisition and empowerment, he has distinguished himself creditably.

It's therefore good to hear that Mr Chimezie has accepted the series of endorsement and request from the good people of Ikeduru for him to come and represent them in the state House of Assembly, utilizing the 2019 general election as window of service.
Posted by IfeanyiCy Njoku
Labels: Politics