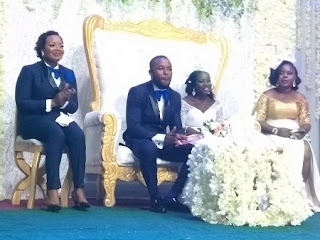 A Nigerian woman became the center of attraction after serving as the best man at a wedding ceremony held yesterday in Bayelsa state. Although the identity of the woman is yet to be known, however many people have praised her for the boldness.

The wedding was between Mr. Vincent Anthony and Tarinabo Joseph which had the presence of Bayelsa state commissioner for Information and Orientation, Hon. Daniel Markson and other top dignitaries.

The woman who served as the best man wore a black suit and bowtie as she wowed people at the wedding. Many people have praised her online. 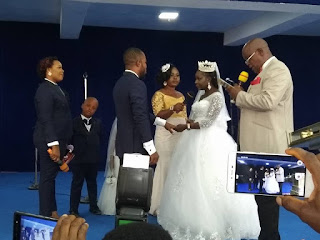 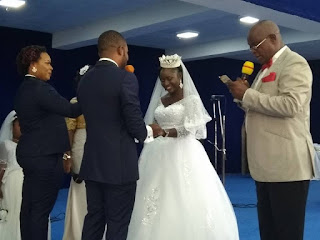 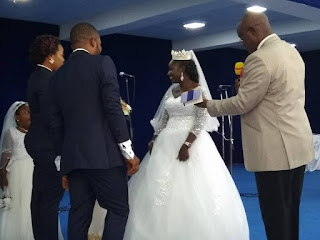 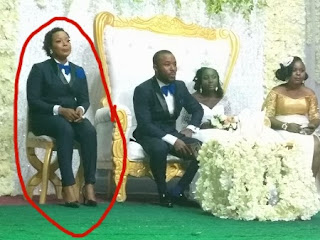