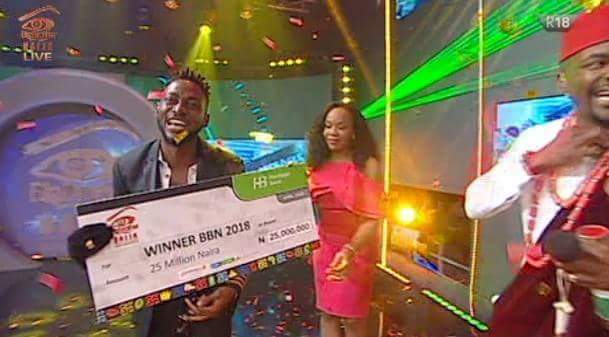 Miracle Ikechukwu Igbokwe from Owerri North LGA of Imo State has emerged the winner of Big Brother Nigeria #BBNaija, reality show.
Miracle beats the one of the most controversial housemate, Cee-C to win the ultimate grand prize of N25million cash, a brand new SUV among other prizes.
Miracle is a young pilot and also a model.
A total of 170 million votes were cast in the 85-day event, with 30 million votes coming in the final week of the show. 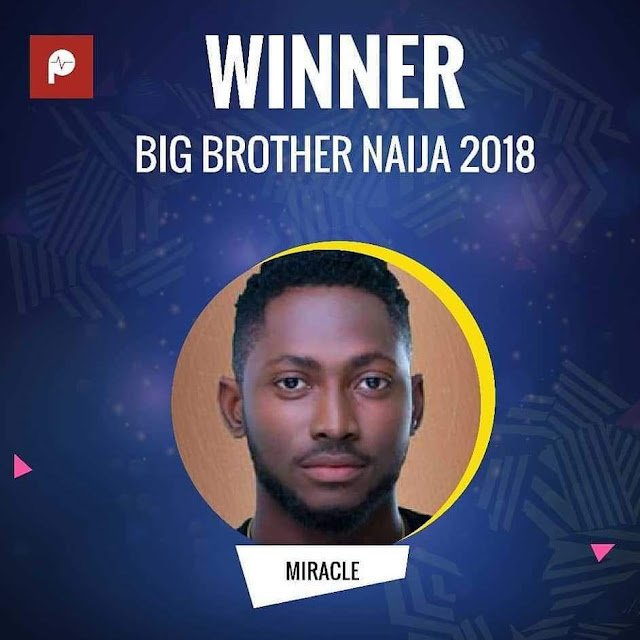 Also referred to as Fly Boy, Miracle won with over 38% of the entire votes cast.
Hip Hop Star, Davido thrilled the fans at the live eviction show as he renderred his popular songs LikeThat, FIA among others.
Tagged Double Wahala, the Big Brother 2018 reality show, came to an end on Sunday amidst social media hype with increased campaigns for housemates during the 85-day event. 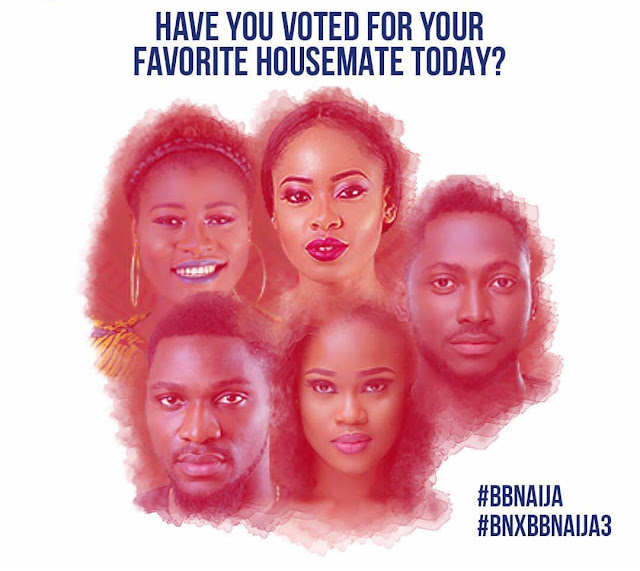 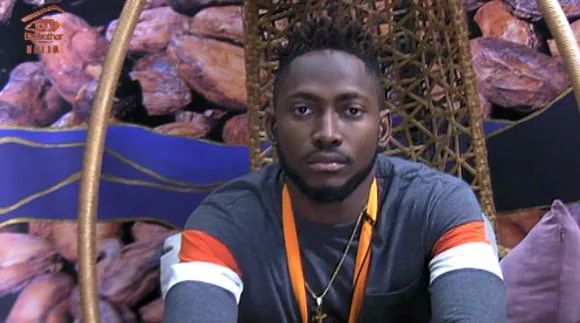